In 2018, Co-Founders Bernard Worthy and Justin Straight joined the Praxis Business Accelerator with their fintech company, LoanWell. Their mission is to create wealth generation opportunities through better access to cheaper capital. In early February 2020, after learning they were trying to close a $600K convertible note round, we introduced Bernard and Justin to Andy Muhich.

We had witnessed Andy’s spirit-led and patient approach to partnership in his support of Oye Waddell, a 2019 Nonprofit Fellow leading Hustle PHX. Andy had reached out to Praxis in June 2019 with a desire to shape his family office around redemptive principles. The Muhich Family office recently decided to focus their mission on funding small businesses led by entrepreneurial people of color. Soon Andy and the LoanWell team began mutually discerning the possibility of financial partnership. The three met several times, praying and seeking counsel from others in the Praxis community. In April, Andy and his team committed to a $300K investment, making them the largest investor in LoanWell’s round. Andy shared “I was surprised at how deep we went in such a short time together. My respect for them grew enormously because of how vulnerable they were with me. It spoke a lot to their trust(worthiness) and that they want real partnership.”

Through the support of the Muhich Family Office, Bernard and Justin have continued using technology to provide access to capital for those who have been left out. In their largest program, the North Carolina Rapid Recovery program, 65% of loans have been made to Historically Underutilized Businesses to date. Andy also recently became a Charlotte Guild Co-Founder, and the Praxis partnerships are helping him uncover the redemptive opportunity around access-limited communities hyper-local to the Charlotte Guild. 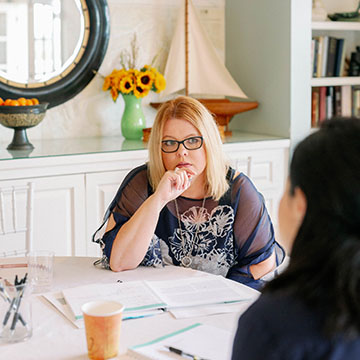 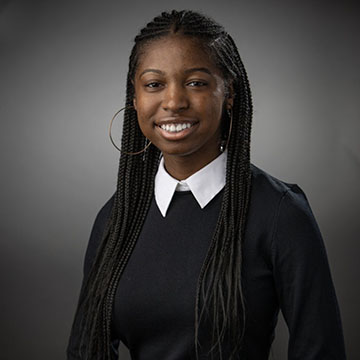 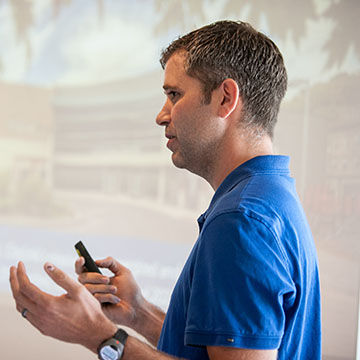 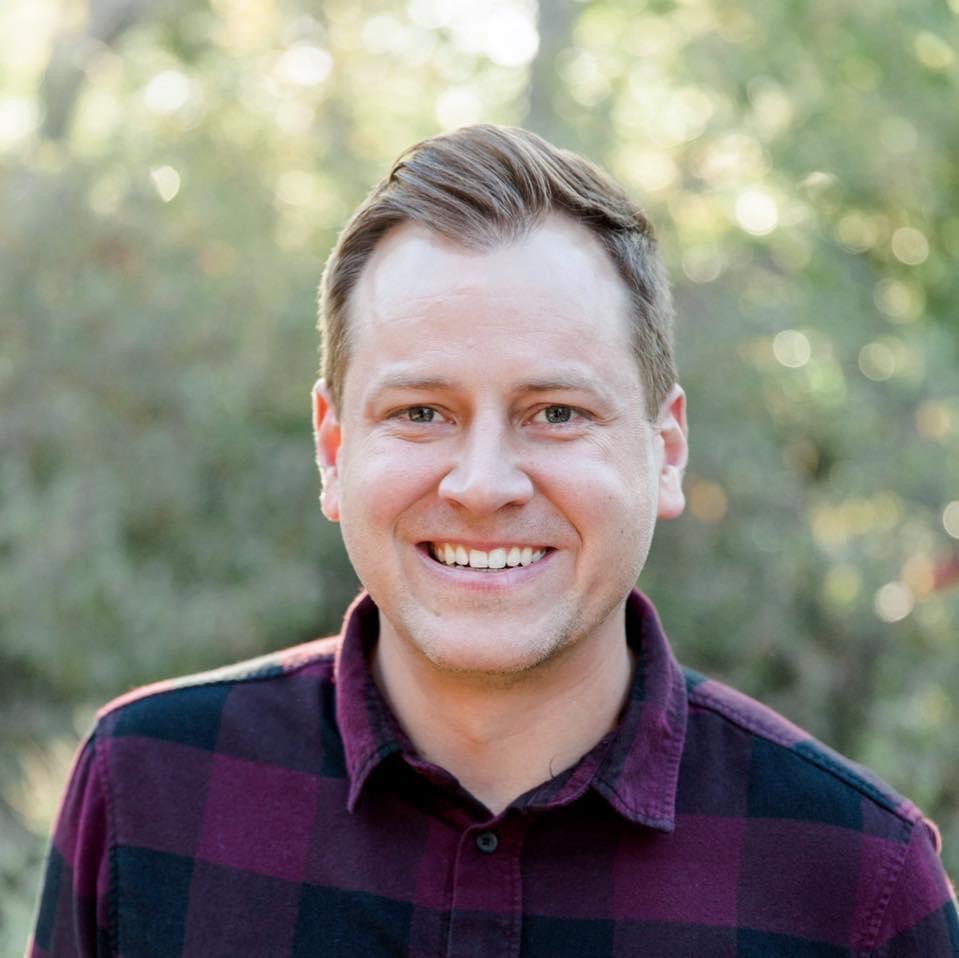 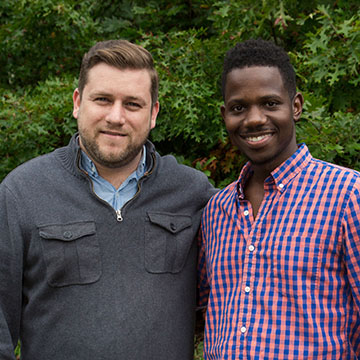 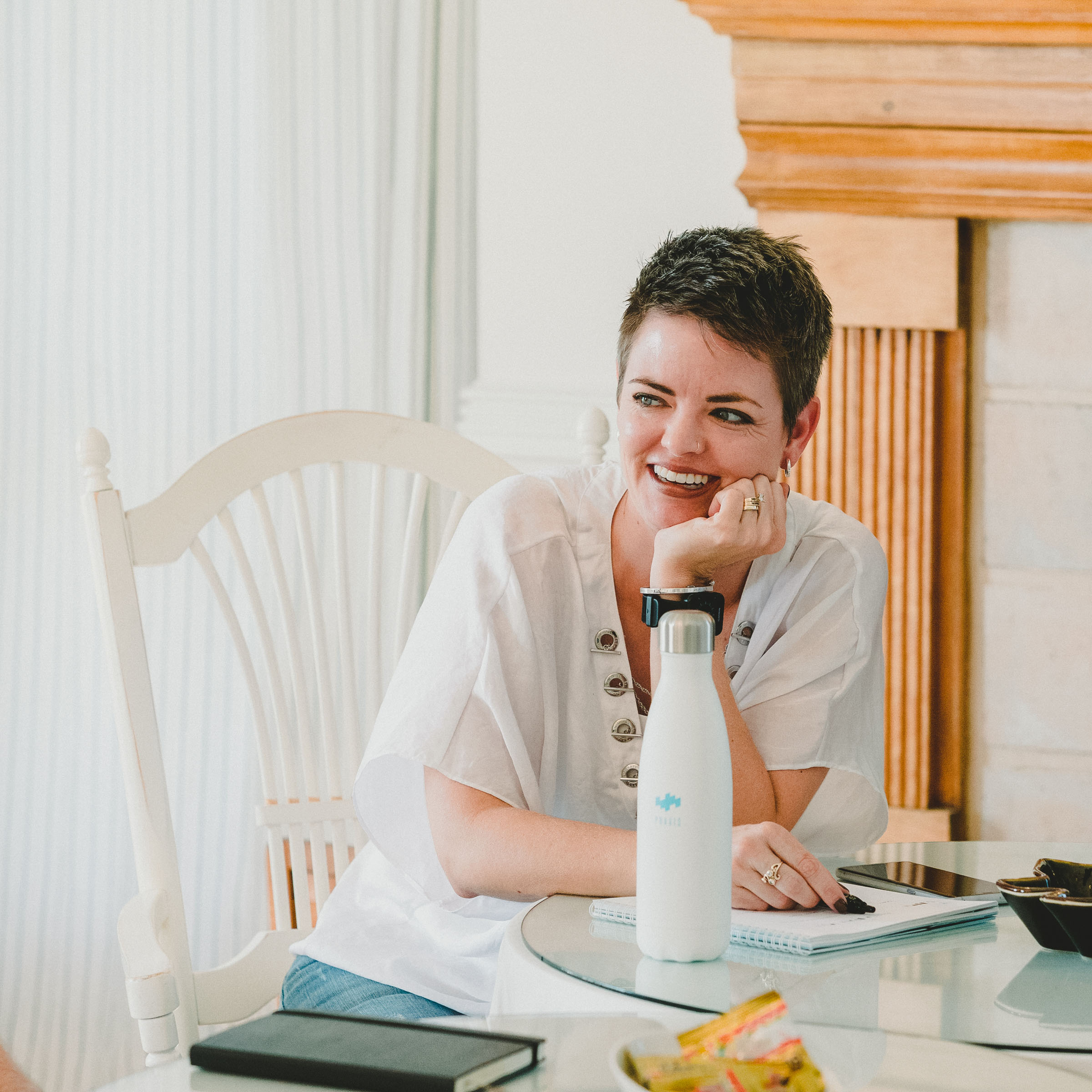 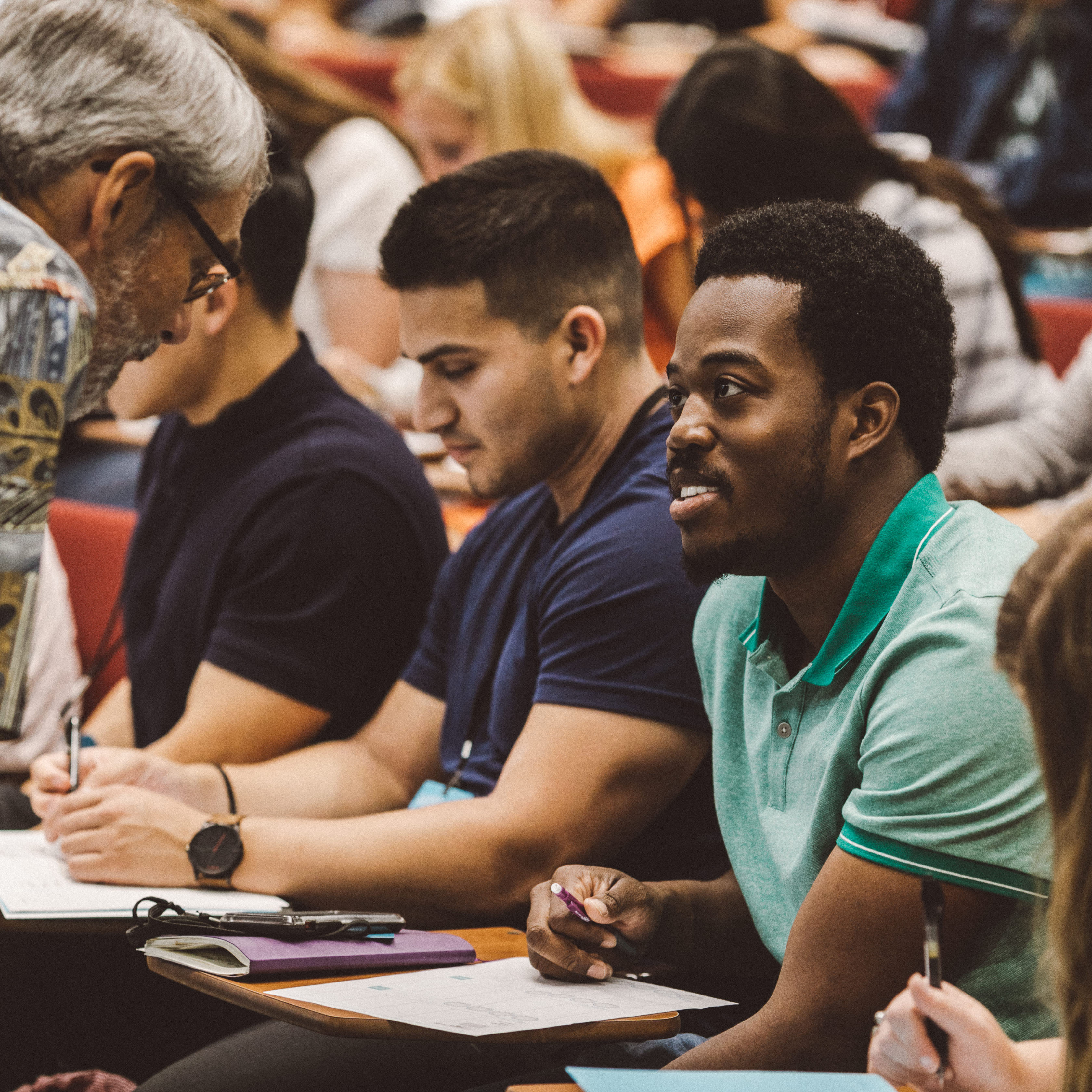 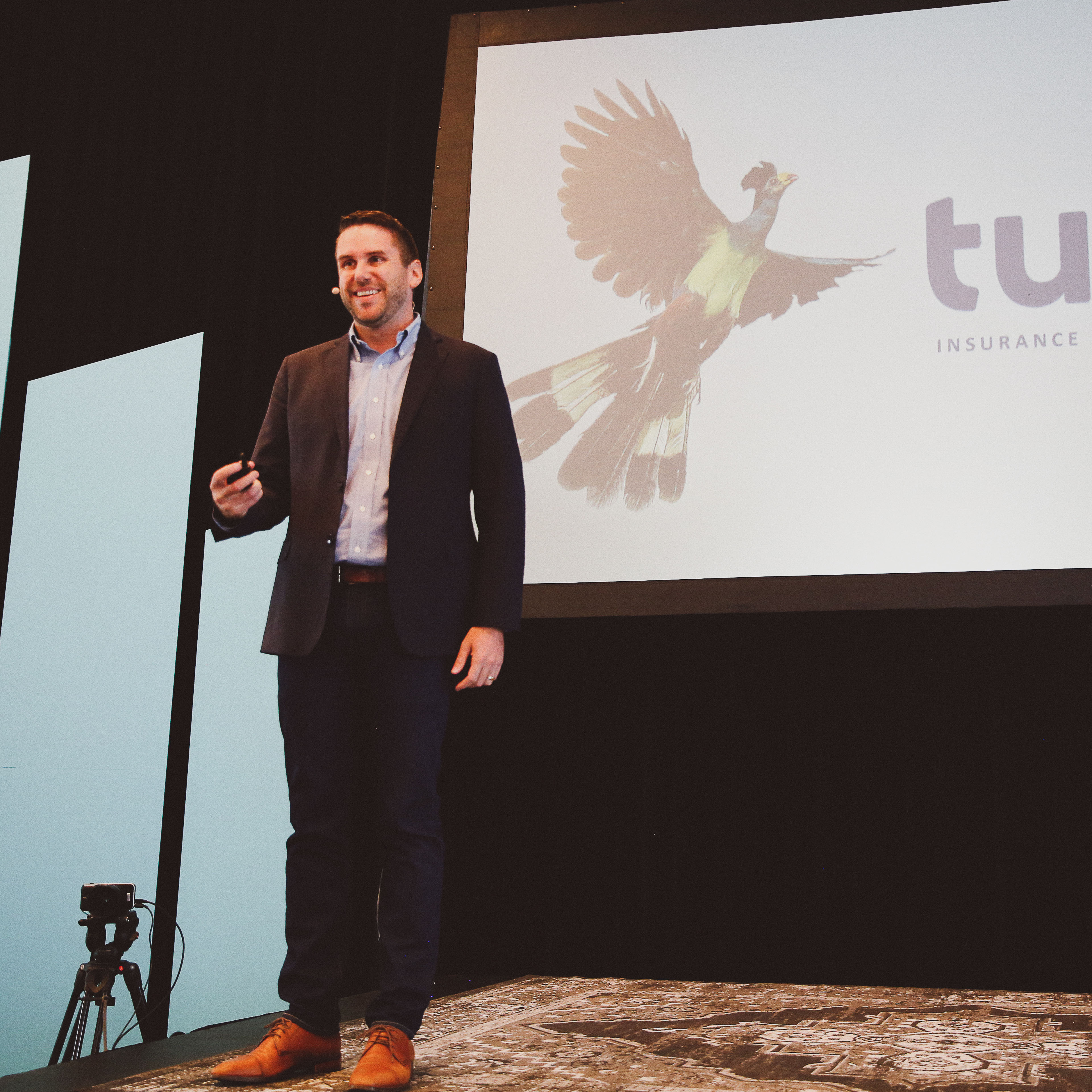 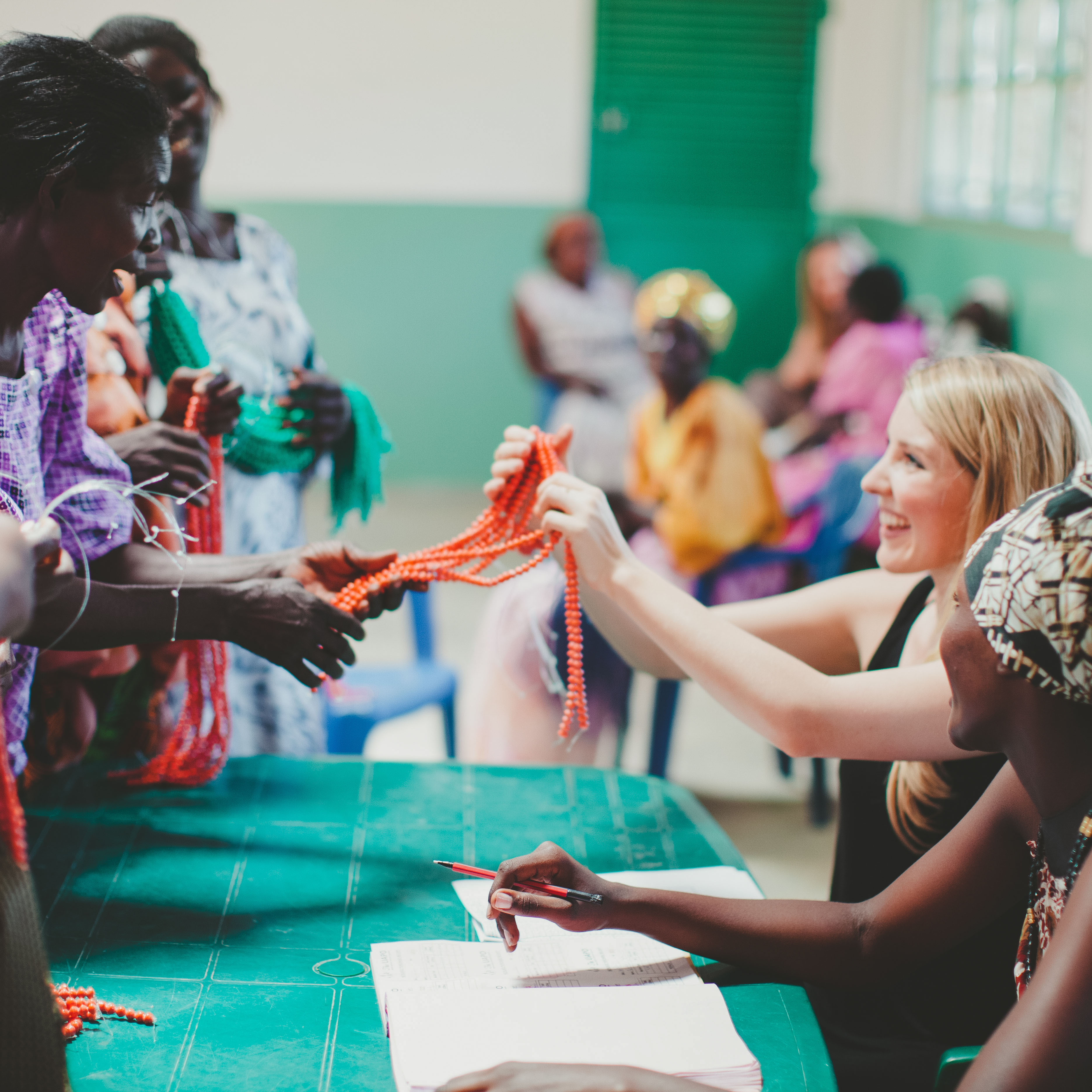 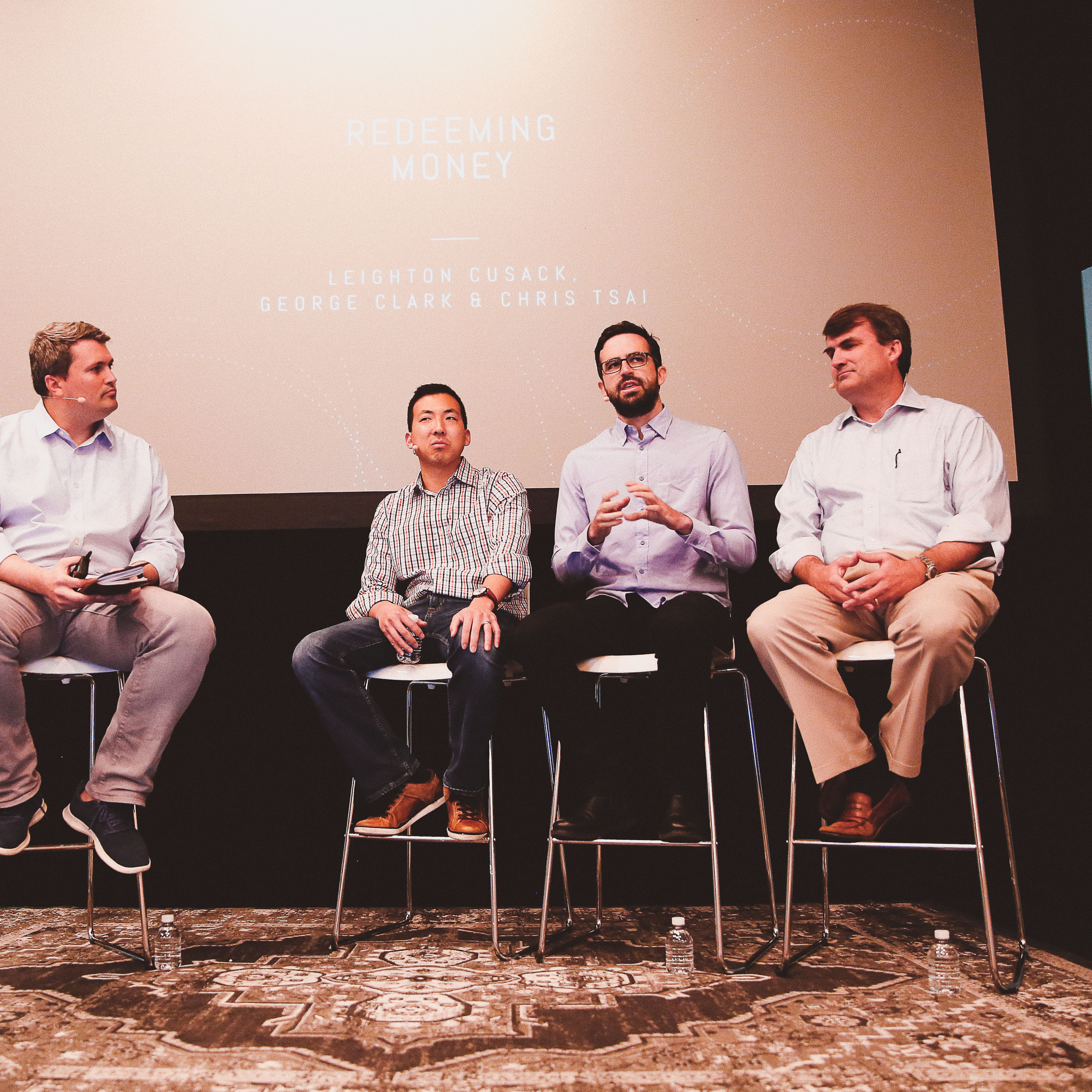 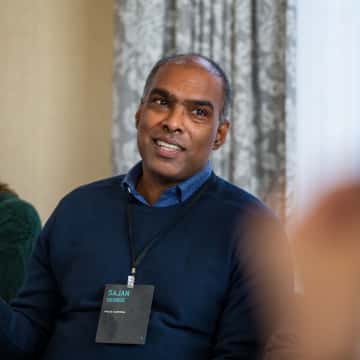 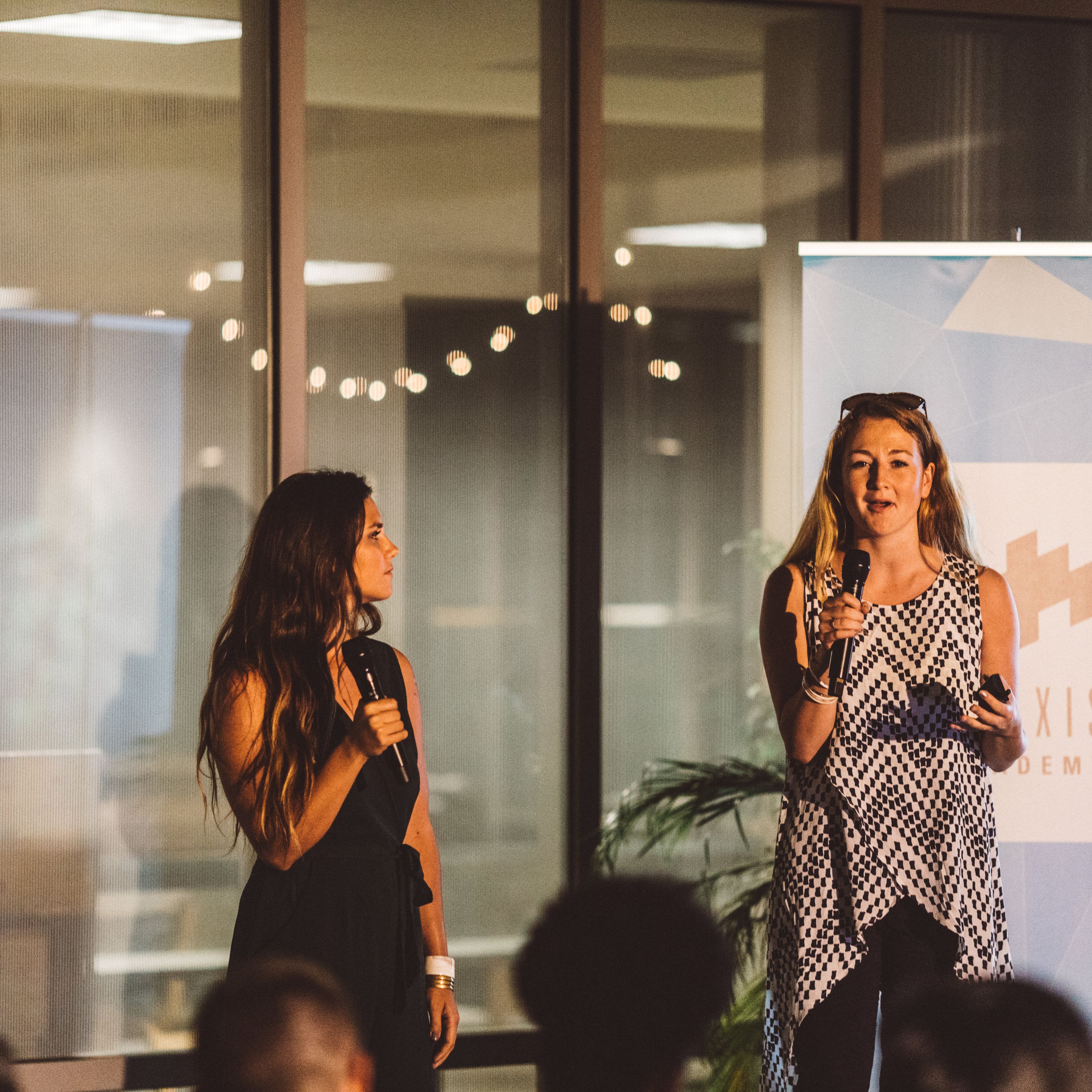