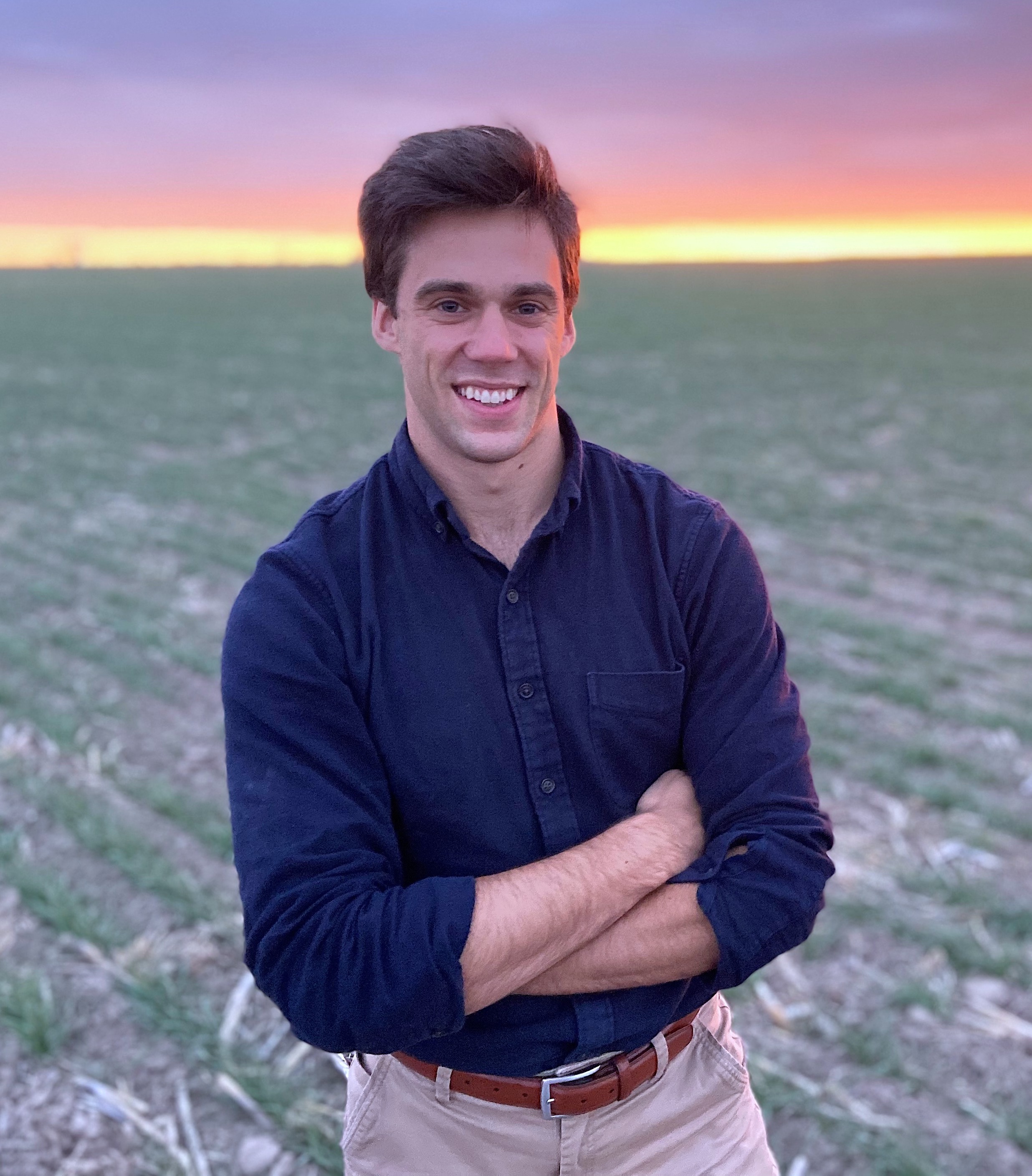 Lead for America (LFA) is building a bench of distributed civic leadership by helping America’s most dynamic and diverse young leaders find high-impact civic roles in both their hometown communities and the country’s highest-need cities and towns. LFA’s core program is a paid two-year Fellowship (with four-year commitment) for outstanding leaders ages 22-30. Their first two cohorts of over 100 Fellows are serving in their hometowns in 26 states nationwide. Over half of LFA Fellows are people of color and women, respectively. A third were first generation college students, while nearly 40% were pell grant recipients. Among the Fellows are Truman & Udall Scholars, Military Veterans, D1 Athletes, and former Student Body Presidents. Lead for America aims to identify, train, and support 100,000 leaders by 2040.