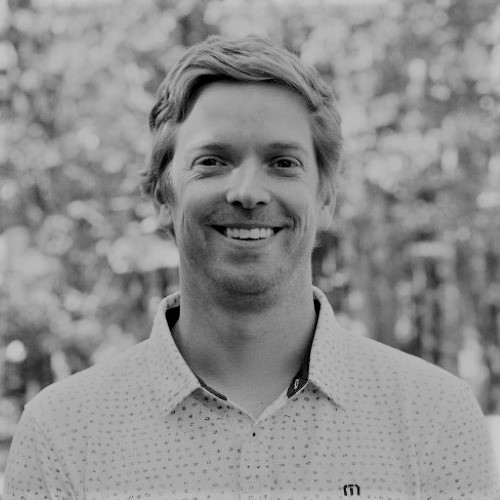 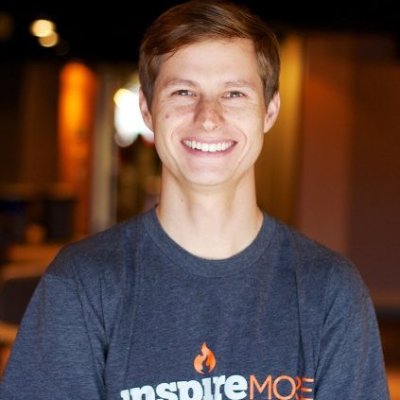 InspireMore is considered one of the web’s top “positive content” publishers. Its mission is to spread joy and hope through the internet’s most uplifting content (articles, news, emails, lists, videos, graphics) to inspire users to live for more and to be the opposite of the negative news and media that is so prolific today. InspireMore also partners with and markets a different charity monthly, donating a portion of their revenue to the charity. Since launch, it has reached ~500M people, ranked as high as #15 top-trafficked U.S. mobile sites, gained 6M+ social fans, served 2.5B ads, and raised over $125K for charity.