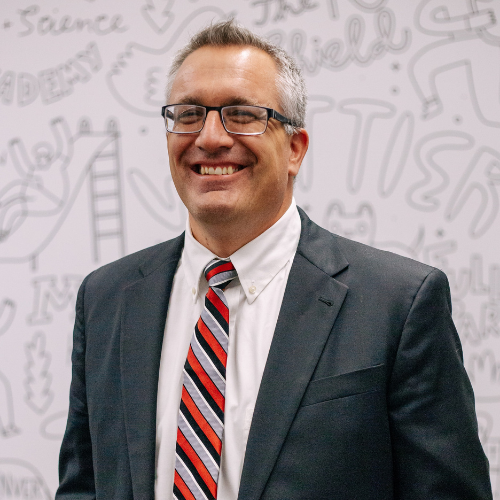 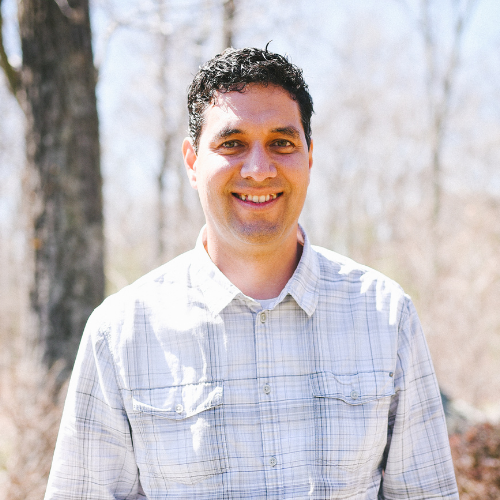 CrossPurpose began in 2008 when a group of people located in a Northeast Denver neighborhood gathered to start Providence Bible Church and walk with the poor. After working with over 5,000 people in poverty from various populations, the community realized they had to stop asking the question “How do we help someone in poverty?” and begin asking, “How do we get someone out of poverty?” Seeking to answer that second question, CrossPurpose was launched in the fall of 2014. By combining national best practices in poverty alleviation and the needs of the neighborhood context, they developed UpRise, a holistic, faith-based career development program and a secular counterpart, Upstream 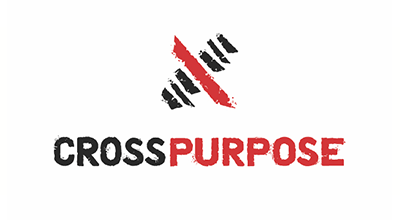