Sheeba Philip serves as CEO for Akola. Akola is a globally-inspired luxury jewelry brand and social enterprise. In 2018, the National Retail Federation named Akola as one of thetop 25 brands, alongside Warby Parker and Allbirds, that are shaping the future of US retail. Akola’s model is fueled by vertically integrated manufacturing that employs nearly 200 women in extreme poverty in Uganda. Akola’s mission is to be the leading luxury brand utilizing world-class manufacturing that offers living wage employment to women, giving them a pathway out of poverty.

Prior to joining Akola, Sheeba built a 20 year career creating and growing global purpose-driven brands in the CPG, retail, and nonprofit sectors. She spent ten years in executive roles leading multi-million dollar iconic businesses with full P&L responsibility for Mondelēz International and Kraft Foods. During her tenure, she was the Global Director for the World’s #1 Cookie, Oreo, a $2 billion+ brand present in over 100 countries and helped drive double-digit growth in markets such as the US and China. Sheeba was recently a member of the turnaround team to help revitalize one of America’s most well-known retailers, JCPenney. As the Vice President of Marketing Strategy & Communications, she led the modernization of JCPenney’s brand, making it more relevant to a millennial customer base.

Sheeba also served as the Vice President of Global Marketing Strategy & Communications for International Justice Mission (IJM), the largest anti-slavery organization in the world. During her tenure, she led brand and crisis communication efforts in South/Southeast Asia, Africa, and Latin America. She oversaw the launch of The Locust Effect, written by Gary Haugen, IJM’s founder. The book was named a Washington Post Best Seller and featured at the World Economic Forum and TED. Sheeba serves as a mentor and advisor for entrepreneurs. She is a board member of Redeemer City to City and a member of the Kraft Heinz Creative Council. She publicly speaks on topics such as faith & work, leadership, and brand building. She holds a BS in Chemical Engineering from the University of Virginia and an MBA from the Harvard Business School. 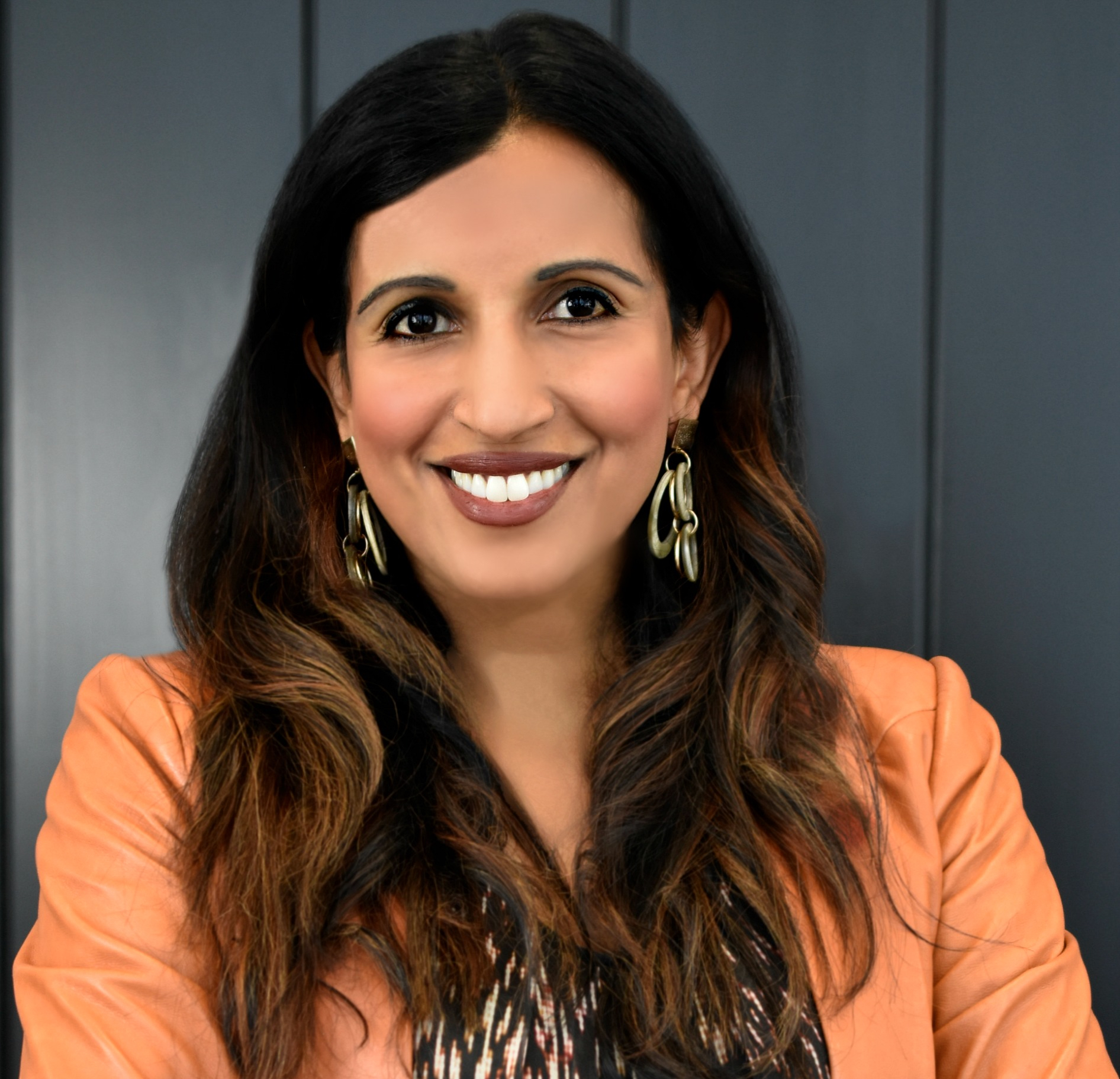 i enjoy connecting with praxis fellows...
on how to develop and share their brand's story to help engage investors, partners, and constituents.