Rich McClure is the former President and CEO of UniGroup, the parent of United Van Lines, Mayflower Transit and other specialized logistics companies. He left UniGroup after 20 years to pursue “Life Three” with his wife Sharon to focus on Kingdom, family and civic priorities. His consulting firm provides strategic planning and governance advisory services, primarily to founder/visionary led organizations.

Early in his career, he held public policy positions as chief of staff for then-Missouri Governor and former U.S. Attorney General John Ashcroft; and in the administration of Governor Jim Thompson of Illinois. He co-chaired the Ferguson Commission appointed by the Governor of Missouri in November, 2014 to study and recommend actions to address the underlying causes of the social unrest in the St. Louis region. The Commission issued their report “Forward though Ferguson” in September, 2015.

He serves as lead director on the board of World Wide Technology, a $12.5 billion privately held leading provider of technology services is on the boards of several other privately held founder led companies. He is a past chair of the Greater St. Louis United Way. Rich and his wife of 42 years, Sharon, have two married children and four grandchildren. In 2011, they were the first husband and wife on the CBS show, Undercover Boss, featuring United Van Lines. 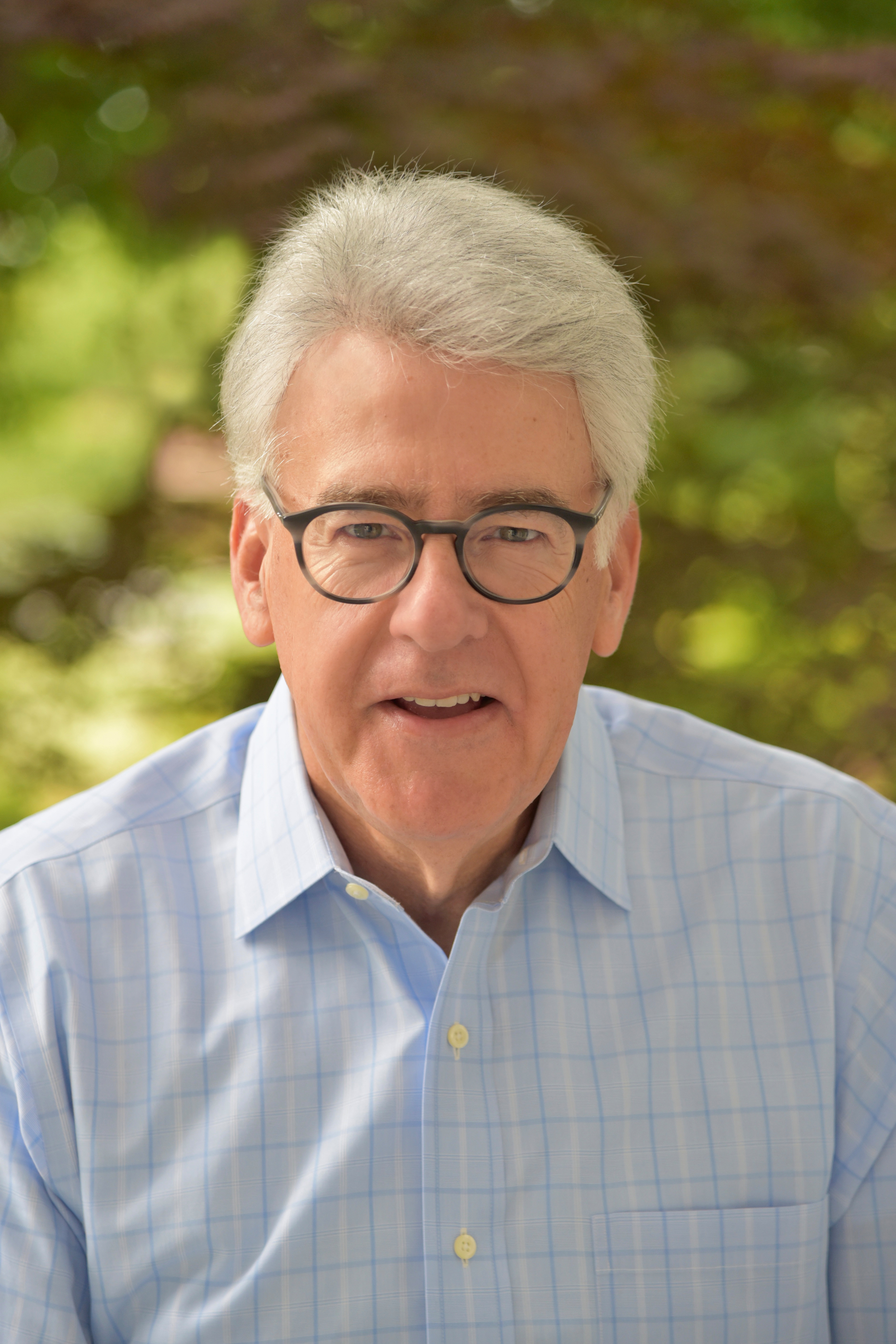 i enjoy connecting with praxis fellows...
who have so much energy, passion, and faith--it is infectious!