Through civic engagement, Michael Strautmanis has built the Obama Foundation's impact agenda in Chicago to create an anchor institution that will catalyze economic renewal on the South Side of Chicago and develop the city’s next generation of leaders. He also leads the My Brother's Keeper Alliance, an initiative to create safe, healthy, and nurturing communities for boys and young men of color. Prior to that, Michael spent over a decade in Washington, DC, working to increase access to economic opportunity, strengthen the judicial system, and champion equity and inclusion. He served in the Obama White House as Chief of Staff to Senior Advisor Valerie Jarrett in the Office of Public Engagement and Intergovernmental Affairs. After President Obama’s first term, he joined the Walt Disney Company where he led an enterprise-wide initiative to consolidate, focus, and deepen the impact of Disney’s corporate social responsibility programs. 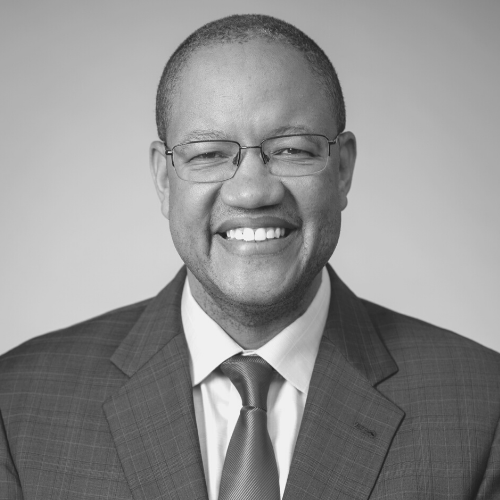 i enjoy connecting with praxis fellows ON...
finding ways to support the next generation of leaders who affirmatively seek to bring their faith and spiritual journey into their work.