Previously, Mac served as CEO of Progress Wire Products, in marketing for Clorox, in business development for the Cleveland Clinic, and as a consultant at McKinsey & Company. Mac has been named an EY Entrepreneur of the Year Finalist and honored on the Silicon Valley "40 under 40" list. He is an angel investor, mentor, and board advisor to various startups and is an advocate of the “Evergreen” business model when possible versus VC or PE backing. Mac is a committed husband and father, avid skier, and holds degrees from Stanford Business School and Williams College. 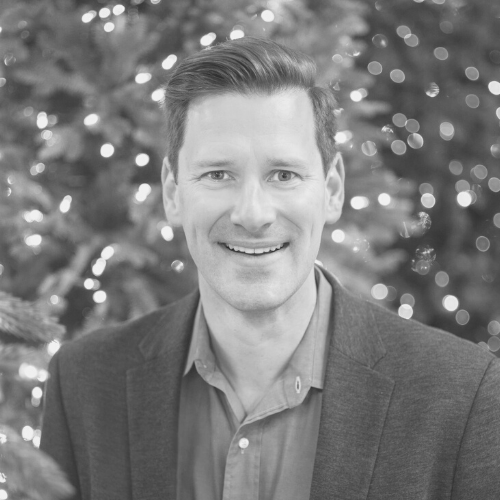 i enjoy connecting with praxis fellows...
especially those who already have their first customer.