John Kim is a Founder of the Karamaan Group, a long-term investing firm that takes ownership interests in public and private companies. Prior to founding Karamaan in 2008, John was at MSD Capital since 1998, as a Partner from 2001 to 2008. He managed two portfolios— one focused on credit markets and one on equity markets.

The Kims are one of three founding families of Coram Deo: A House of Worship, Prayer and Entrepreneurship, located in Midtown Manhattan. John and Kara are also the lead pastors of The166, a Vineyard Church based out of Coram Deo. 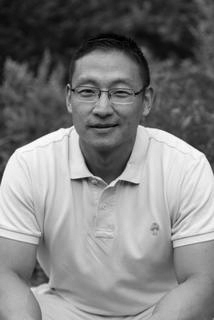 i enjoy connecting with praxis fellows...
on their business strategies, the day-to-day realities of witnessing in secular settings, and developing a Rule of Life to allow business to be a byproduct of intimacy with Jesus.