Henry Kaestner is a Managing Principal at Sovereign's Capital, a private equity and venture capital management company that invests in faith-driven entrepreneurs in SouthEast Asia and the US from it's offices in Silicon Valley, Washington DC, and Jakarta, Indonesia. Additionally, Henry is Co-Founder of Faith Driven Entrepreneur and Faith Driven Investor. Prior to co-founding Sovereign's Capital, Henry was Co-Founder and previous CEO, and then Chairman of Bandwidth (NASDAQ:BAND) and it’s sister company, Republic Wireless (which spun out of Bandwidth in 2016). Together the companies have grown from $0 to $300M in revenue. The founding values of Bandwidth are: Faith, Family, Work and Fitness (in that order). Prior to co-founding Bandwidth with David Morken, Henry founded Chapel Hill Brokers (a predecessor to ICAP Energy), an institutional energy derivatives broker that became the top ranked electricity broker in the country. 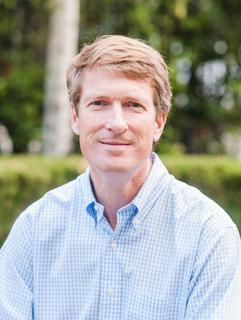 i enjoy connecting with praxis fellows...
on what God is doing in their lives, their families, and their businesses....in that order.