Thomas founded Many Hopes after visiting East Africa for the first time in 2007 and thinking “If my friends back home could see what I’ve just seen they would want to help. So I’m going to show them.” Born in Northern Ireland during “The Troubles,” he was educated at Queens University, Belfast, worked for one of the two Nobel prize-winning signatories of the Belfast Peace Agreement, and is a former columnist. His career has spanned the media, politics and for-purpose missions in the UK, USA, Africa and Latin America. His belief that seemingly intractable problems can be solved by bringing the right influences to bear on them stems from his Christian faith. He travels extensively speaking on issues of justice and has a very patient wife. 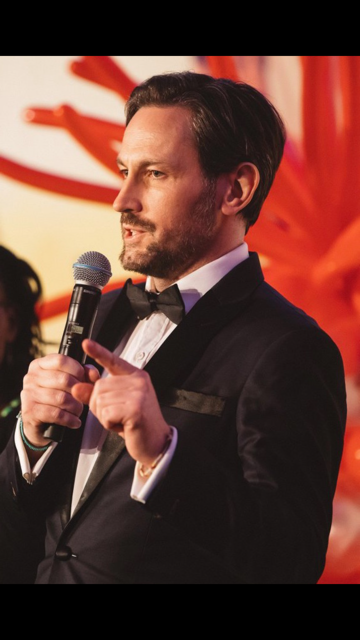