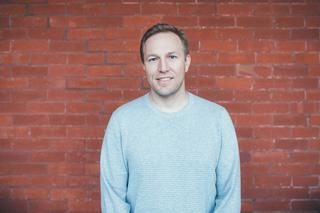 The Congregation was founded to cultivate redemptive artists, content, and capital in the entertainment industry. The company does this through three business units: artist management, content production, and entertainment-focused fund management. The company organizes cohorts of artists for a 1 year program that combines discipleship with project development. In 2019, Newton directed Tutankhamun: Enter The Tomb, a VR movie starring Hugh Bonneville (Downton Abbey) that premiered at the Saatchi Gallery in London. The film was produced by The Congregation partner Garland Hunt Jr, and written by The Congregation's Co-Director of the film cohort Bart Gavigan, along with his son Gabriel Gavigan, who is a member of The Congregation's first TV cohort. The company is currently in development on multiple film and TV series, including FERGUSON, a mini-series set up with ABC Studios.