Tim Hanstad leads the Chandler Foundation as Chief Executive Officer. Prior to joining the Chandler Foundation, Tim co-founded Landesa, the world’s leading land rights organization, and led its growth from a two-person team to a Top-10 Global NGO with more than 20 offices around the world. He launched Landesa’s programs in China, the former Soviet Union, and India, where he lived for five years.

Tim is a Skoll Social Entrepreneur Awardee and Schwab Foundation Outstanding Social Entrepreneur. He has authored numerous books and articles on economic and social development. His work has appeared in the New York Times, Wall Street Journal, Washington Post, Financial Times, Stanford Social Innovation Review, and beyond. He holds two law degrees from the University of Washington and a bachelor’s degree from Seattle Pacific University. 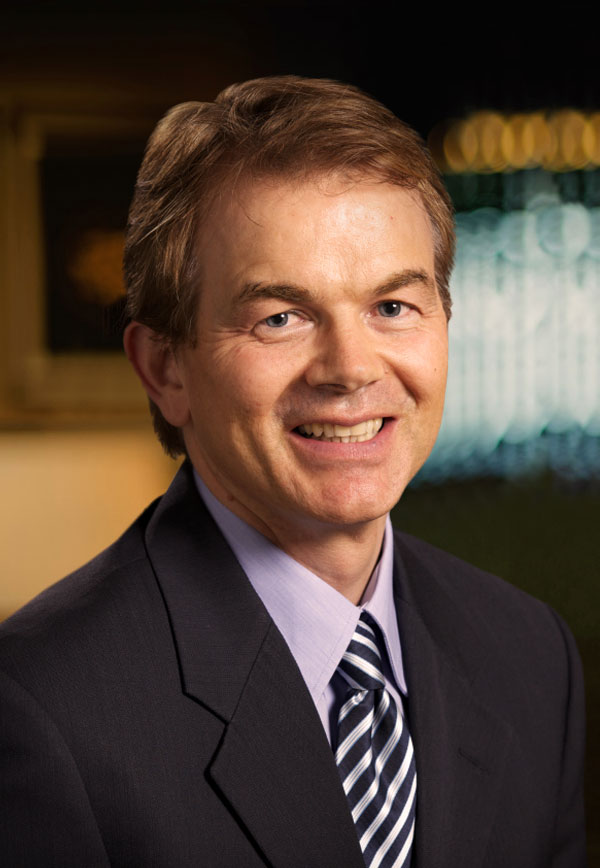 i enjoy connecting with praxis fellows...
to share relevant lessons from starting, growing, and leading a Top 10 global NGO, and to learn from and be inspired by their journeys.