​Teresa Goines has a singular goal that has defined her success as a freedom fighter for at-risk youth. Compelled by the stories of youth she met as a juvenile corrections officer, Teresa sought to create pathways for youth caught in the cycle of poverty, violence, and incarceration. Her work as Founder and CEO of Old Skool Cafe — the nation’s first youth-run supper club — has altered the destiny of hundreds of youth and captured the heart of San Francisco. Old Skool Cafe has been featured on CNN, FOX, ABC World News with Diane Sawyer, Rachael Ray, The Chew, and SF Chronicle. 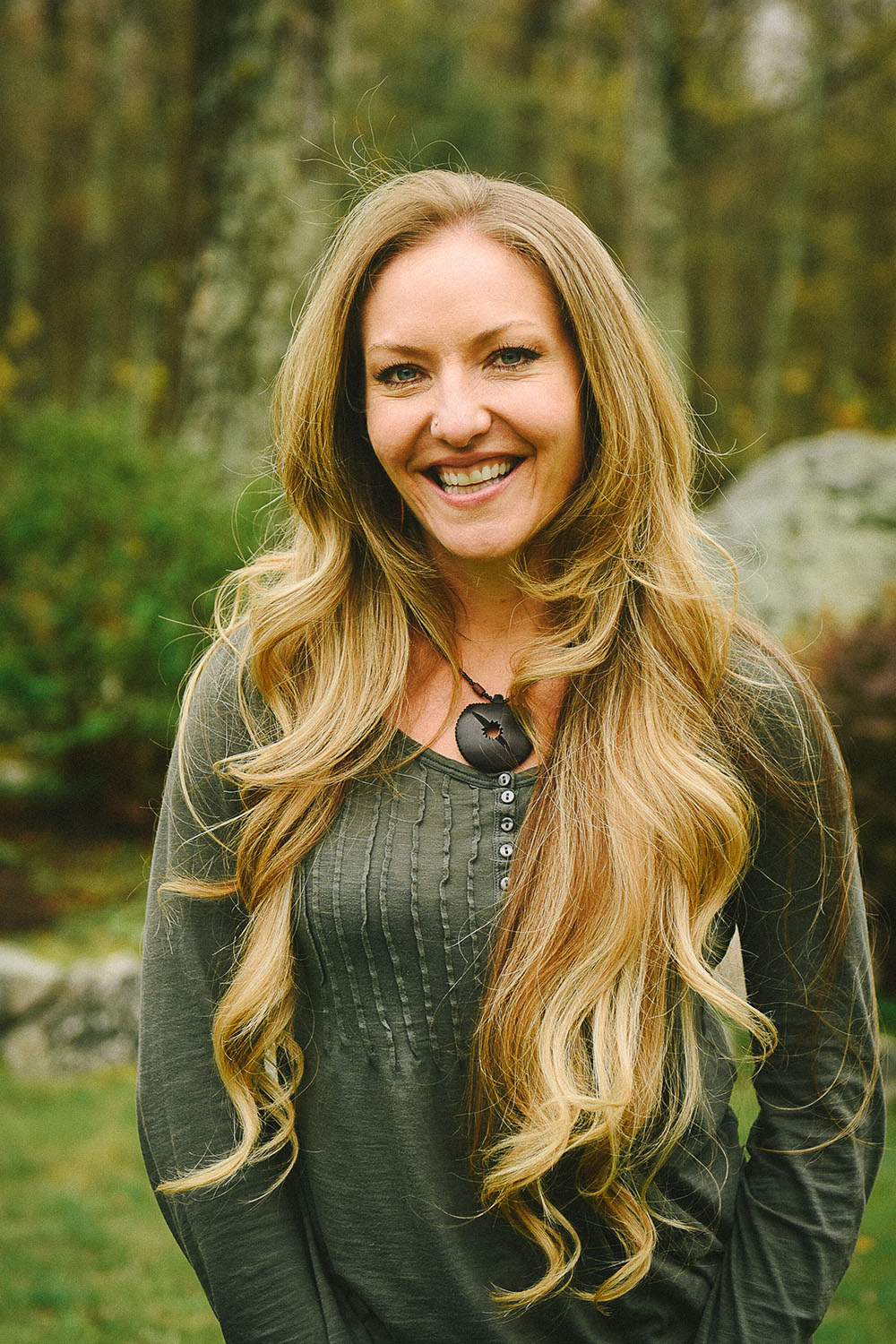