A House on Beekman

Sara Miller is the Founder & Executive Director of A House on Beekman. Sara moved to the South Bronx during her college years at New York University to live among and learn from families in the poorest neighborhood in the United States. After living in the neighborhood for several years, in 2012, she founded A House on Beekman alongside several community members, and has spent the last seven years growing the nonprofit from one staff member, four participants, and a budget of a few thousand dollars to an organization with over 25 staff members, over 225 annual participants, and an annual budget of over $1.5M. Her work at A House on Beekman has been featured in The New York Times and O Magazine. She has lived in the Bronx for 11 years, is married to Brad and is mom to Halle. 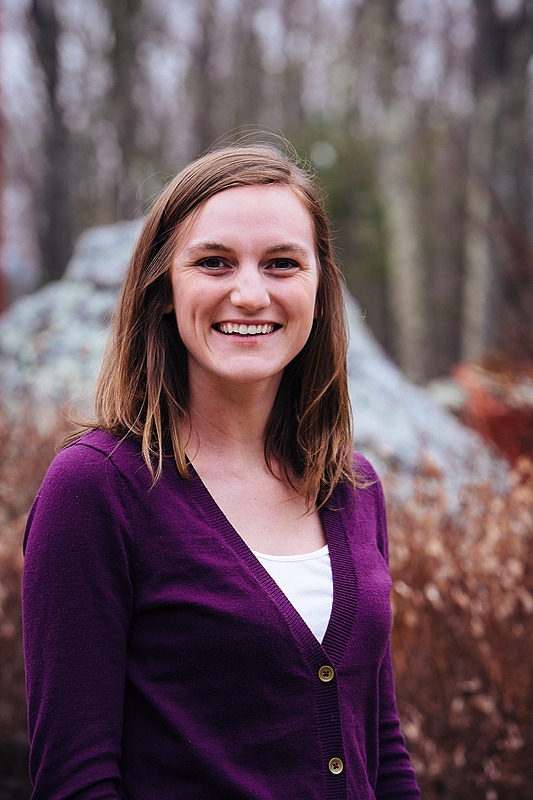 i enjoy connecting with praxis fellows...
around the diverse, renewing work that God is doing in the world and how we can learn from each other to advance His Kingdom.