Paul Niehaus is co-founder and chairman of GiveDirectly, currently the top-rated nonprofit by GiveWell and ranked among the 25 most audacious companies (Inc.) and 10 most innovative companies in finance (Fast Company). GiveDirectly is a recognized leader in the use of modern technology to transfer funds directly to the extreme poor, and in the use of rigorous scientific methods to document its impact. Paul is also a co-founder of Segovia, which builds enterprise technology for the management of social programming in the emerging markets.

He holds an academic appointment in the Department of Economics at UC San Diego, where he works with governments in India to improve the implementation of social programming. He is a Faculty Research Fellow at the National Bureau of Economic Research (NBER), a Junior Affiliate at the Bureau for Research and Economic Analysis of Development (BREAD), an Affiliate of the Jameel Poverty Action Lab (J-PAL), and an Affiliate at the Center for Effective Global Action (CEGA). He holds a PhD in economics from Harvard University and is a National Science Foundation Fellow and a Sloan Fellow. In 2013 Foreign Policy named him one of its 100 leading “Global Thinkers.” 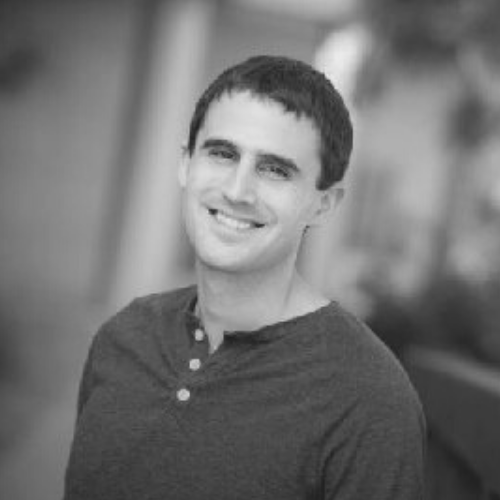 i enjoy connecting with praxis fellows...
and finding meaning together in work.