Mike Bontrager has spent his career starting and operating both for-profit and non-profit organizations which are purpose-driven with multiple bottom lines. In 1991 he founded Chatham Financial and built it into the largest independent financial derivatives advisory services and technology firm, specializes in interest rate, foreign currency and commodity risk management. During his 28 years at Chatham he also started numerous organizations in response to needs that he saw in the community.

In 2019 he retired from Chatham and founded Square Roots Collective (SRC) which brought these non-Chatham ventures under one umbrella to contribute to a community where everyone can thrive and meet their potential. SRC has projects as varied as a community beer garden, creating a trail network, highlighting Chester County’s importance in the Underground Railroad, transitional housing for homeless and a backbone organization mobilizing local non-profits toward meeting the needs in the community.

Earlier in his career, Mike was a Vice President in the Derivative Products Group at Chemical Bank (now JP Morgan Chase), and spent nine years in various credit, corporate finance, and derivative roles in New York City and Zurich, Switzerland. He holds a BA in Economics from Wheaton College, Illinois and received an MBA from The Wharton School at the University of Pennsylvania. 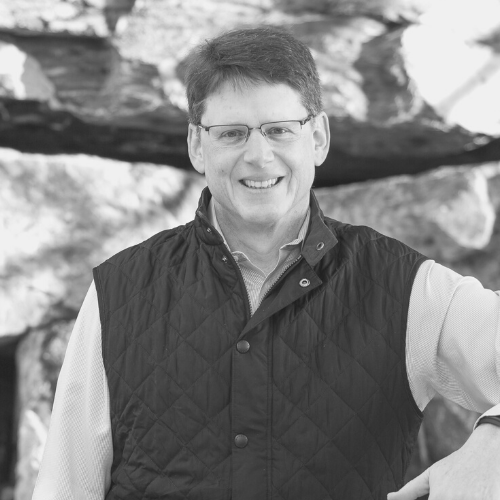 i enjoy connecting with praxis fellows...
on issues of articulating, building, and sustaining a culture that reflects their deepest passions around purpose and impact.