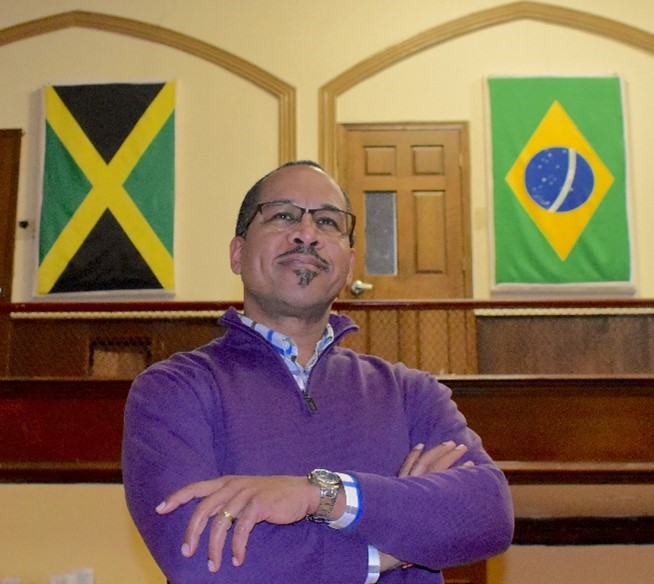 i enjoy connecting with praxis fellows...
on how to manage difficult conversations and criticism, and how to address racial equity inside and outside an organization.