Melissa Russell serves as IJM's Regional President of North America, leading the strategy and teams responsible for IJM's constituent, government and corporate partnerships in the United States and Canada. She joined IJM in 2008 and has since served in increasingly senior leadership capacities. Prior to her current role, Melissa served as Chief Advancement Officer, where she led IJM’s Global Brand and Communications teams, global revenue and institutional engagement. Under her leadership, IJM scaled significant growth through government grants, the IJM Freedom Partner program, and a thriving volunteer movement. Her teams launched offices in Singapore, Hong Kong and South Korea, and ignited global engagement through films featured at Tribeca Film Festival and other premier venues. Melissa received her BA in Journalism and her Master of Arts in Advertising from the University of Texas at Austin. She lives in the DC area with her husband and two sons. 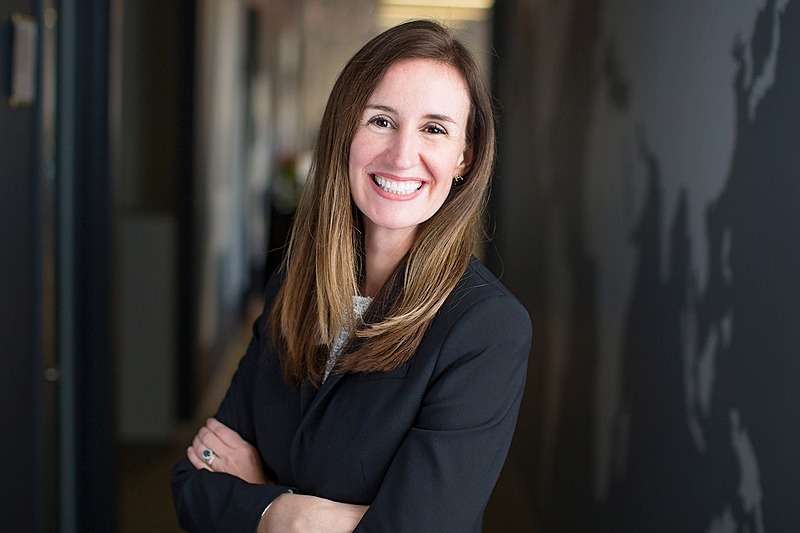 i enjoy connecting with praxis fellows...
on anything, but particularly around the topics of strategy, revenue, marketing, and communications.