Max Anderson is a founding partner of Saturn Five, an investment firm in Denver and Austin seeking to build companies that matter. In that role, he is the interim President of Concrete Curb LLC, and chairman of Always Clean Colorado. Max is the publisher of The Weekend Reader, a weekly newsletter on technology and culture. Max co-authored The MBA Oath: A Higher Standard for Business Leaders (Penguin Portfolio 2010) and launched the MBA Oath movement. His work has been profiled by The New York Times, The Wall Street Journal, The Economist, and The Daily Show with Jon Stewart, among others.

Max began his career at McKinsey in New York City and was a senior leader at Bridgewater Associates before launching Saturn Five. He has an MBA from Harvard Business School, an MPA from the Harvard Kennedy School and an A.B. in History from Princeton. He is married to Jessica, the love of his life, and has four kids. 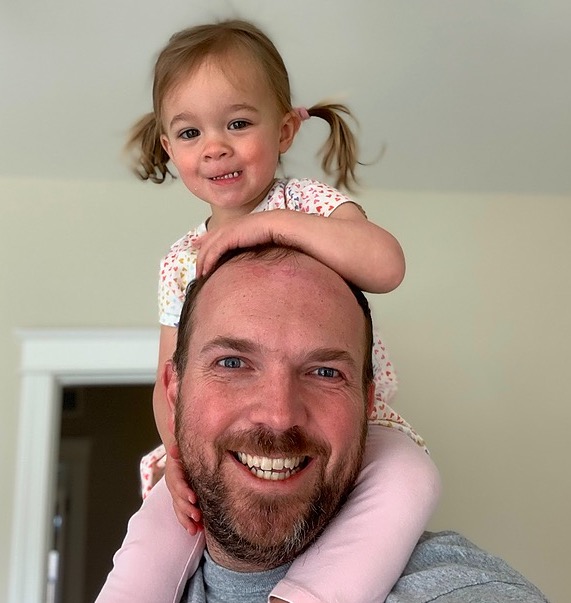