Kelly Burton is a political scientist, serial entrepreneur, change agent, and social critic — a modern-day renaissance woman who leads with passion, purpose, and vision. She is the Founder of Nexus Research Group, a social impact firm that works with foundations and large-scale nonprofits to help them catalyze change in local communities; and Founders of Color (FOC), a digital platform committed to helping minority entrepreneurs grow and scale their businesses. She is also Co-convener of the Black Innovation Alliance, a national coalition of ecosystem leaders committed to ensuring African-Americans have fair access to the innovation economy.

Kelly's work has been featured in numerous publications, among them TechCrunch, Fast Company and Essence Magazine. In addition to her entrepreneurial endeavors, she’s been a regular contributor for HuffPost and served on several local and national boards, including the Advisory Board for SXSW Pitch. She earned a BA from Clark Atlanta University and a PhD from Emory University, both in Political Science. 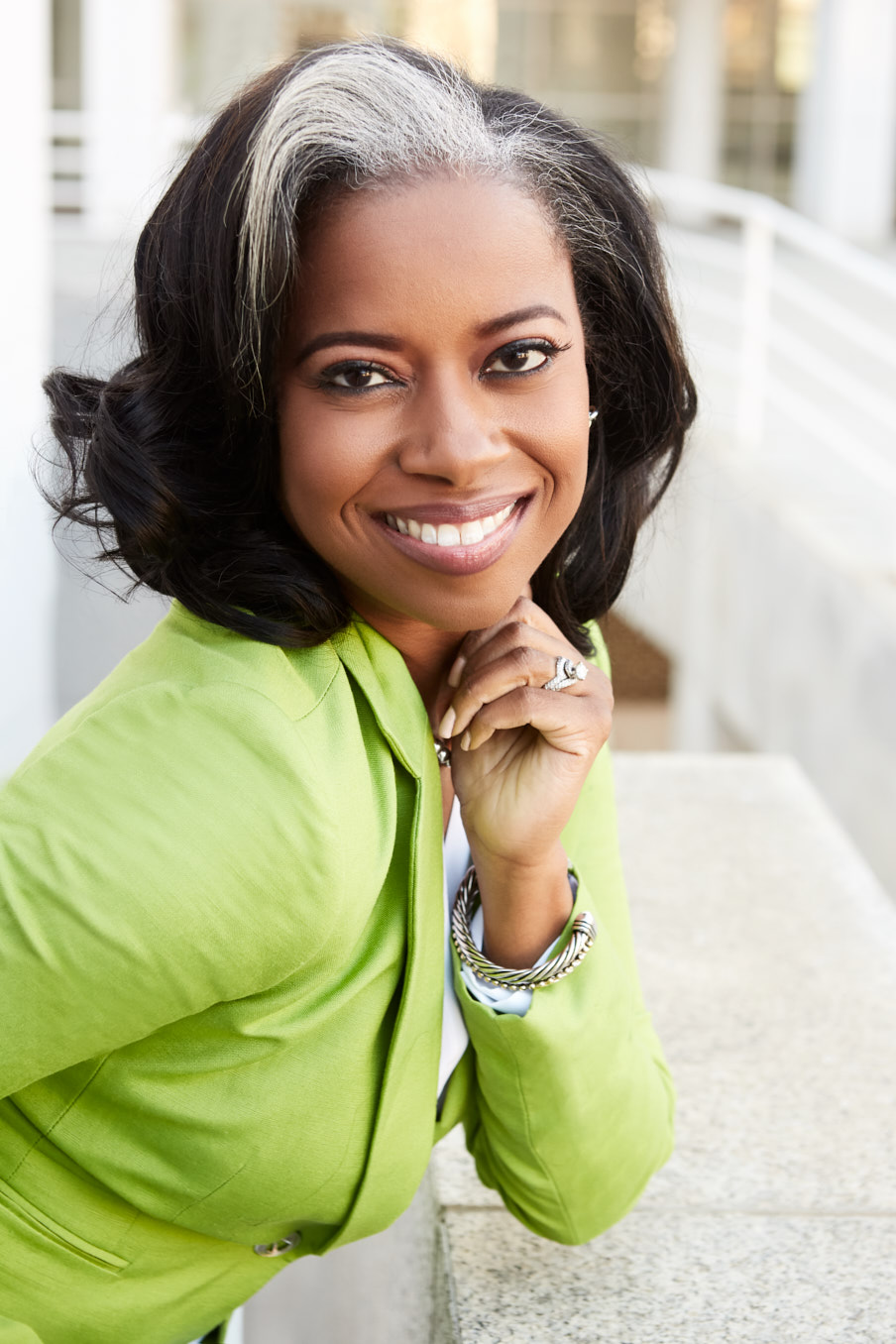 i enjoy connecting with praxis fellows...
because their work gives me hope to know that there are God-led people tackling the big problems.