James K.A. Smith is professor of philosophy at Calvin University and serves as editor in chief of Image journal, a quarterly devoted to “art, mystery, and faith.” Trained as a philosopher with a focus on contemporary French thought, Smith has expanded on that scholarly platform to become an engaged public intellectual and cultural critic. An award-winning author and widely-traveled speaker, he has emerged as a thought leader with a unique gift of translation, building bridges between the academy, society, and the church.

Jamie is author of a number of award-winning books, including Who’s Afraid of Postmodernism? (2006), Desiring the Kingdom (2009), Imagining the Kingdom (2013), How (Not) To Be Secular: Reading Charles Taylor (2014), You Are What You Love: The Spiritual Power of Habit (2016), Awaiting the King: Reforming Public Theology (2017) and, most recently, On the Road with Saint Augustine: A Real-World Spirituality for Restless Hearts (2019). His popular writing has appeared in magazines such as Christianity Today, First Things, and the Los Angeles Review of Books, as well as the New York Times, the Wall Street Journal, and USA Today.

Jamie and his wife, Deanna, have four children, and live in the Heritage Hill neighborhood of Grand Rapids where they attend Sherman Street Christian Reformed Church. 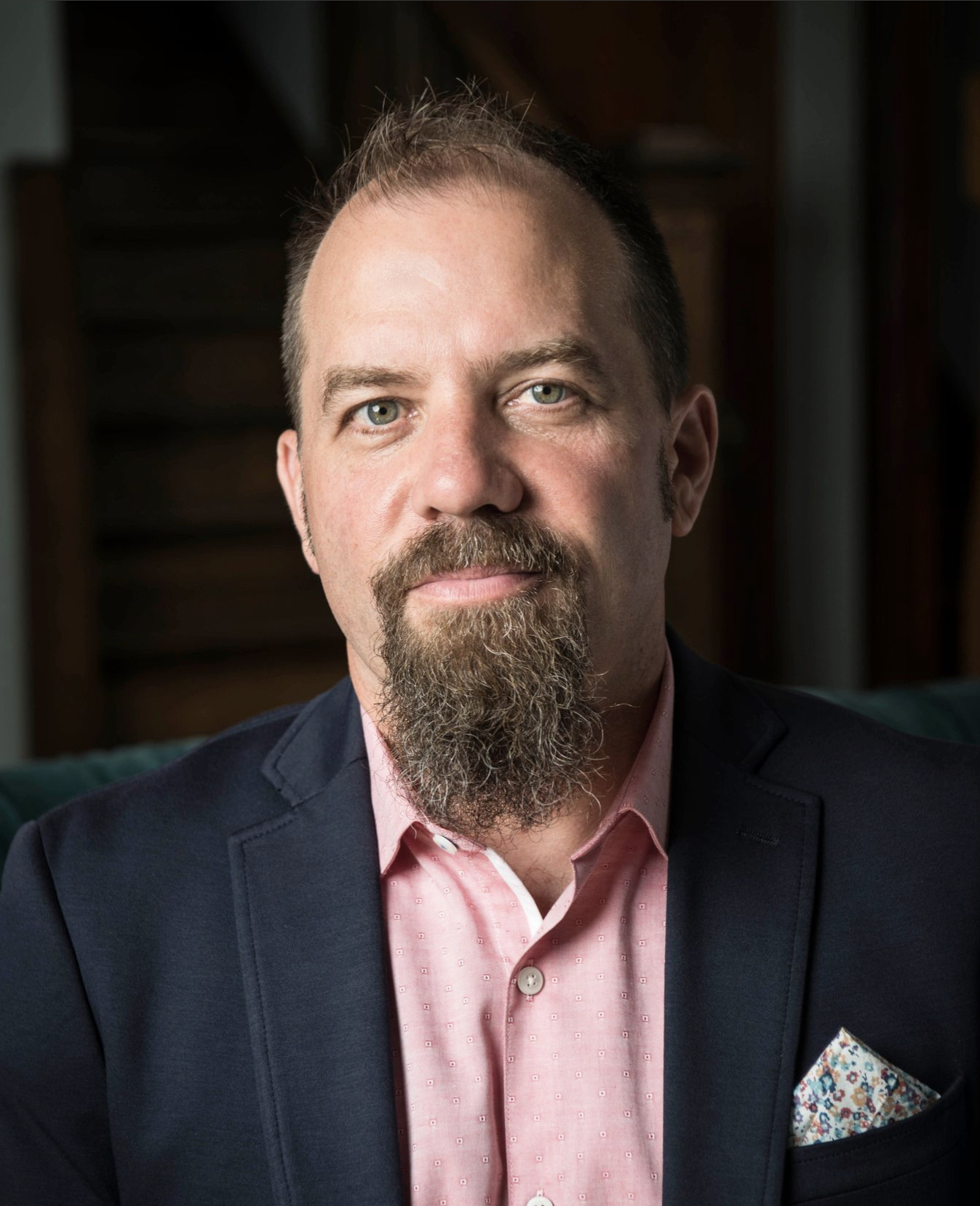 i enjoy connecting with praxis fellows...
who are thinking critically about culture, formation, and the imagination.