Holly Liu co-founded Kabam, a mobile gaming company, in 2006. They made hit games such as Marvel Contest of Champions, The Hobbit: Kingdoms of Middle Earth and Fast & Furious. They sold in 2017 to Netmarble and FoxNext for a combined total of a billion dollars. Since exiting, she has been an early stage investor at YC and Mozilla. She now writes a newsletter for founders at: https://foundermusings.substack.com/ 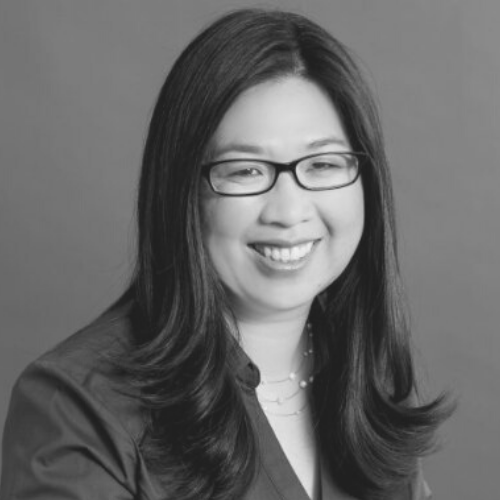