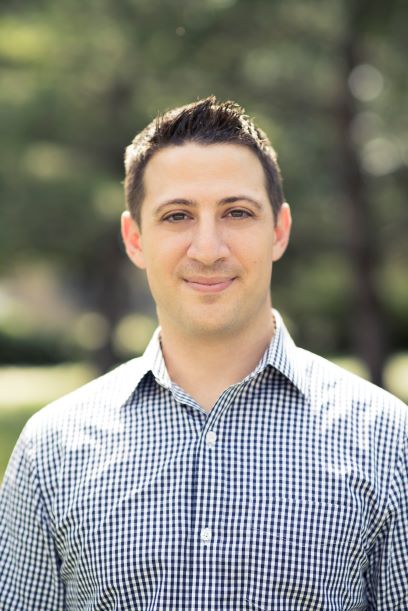 i enjoy connecting with praxis fellows ON...
how to empower people to break the cycle of poverty and realize their potential, and how to empower organizations and management cultures to reach their full potential.