Debbie McCoy is an investor who has a focus on Sustainable and Impact Investing. Debbie began her career at Bain & Company in San Francisco and Johannesburg, followed by Citigroup, in New Delhi and New York. She later worked for Stanford University. Debbie has conducted detailed project work in Dubai, Thailand, and Vietnam and she served as a White House Fellow at the U.S. Department of State. Debbie received a BA, summa cum laude, from Howard University and MBA from Harvard Business School, where she was a Toigo Fellow. She is a member of the Council on Foreign Relations. In addition to serving on the Praxis board of directors, Debbie is also a board member of the San Francisco Symphony. 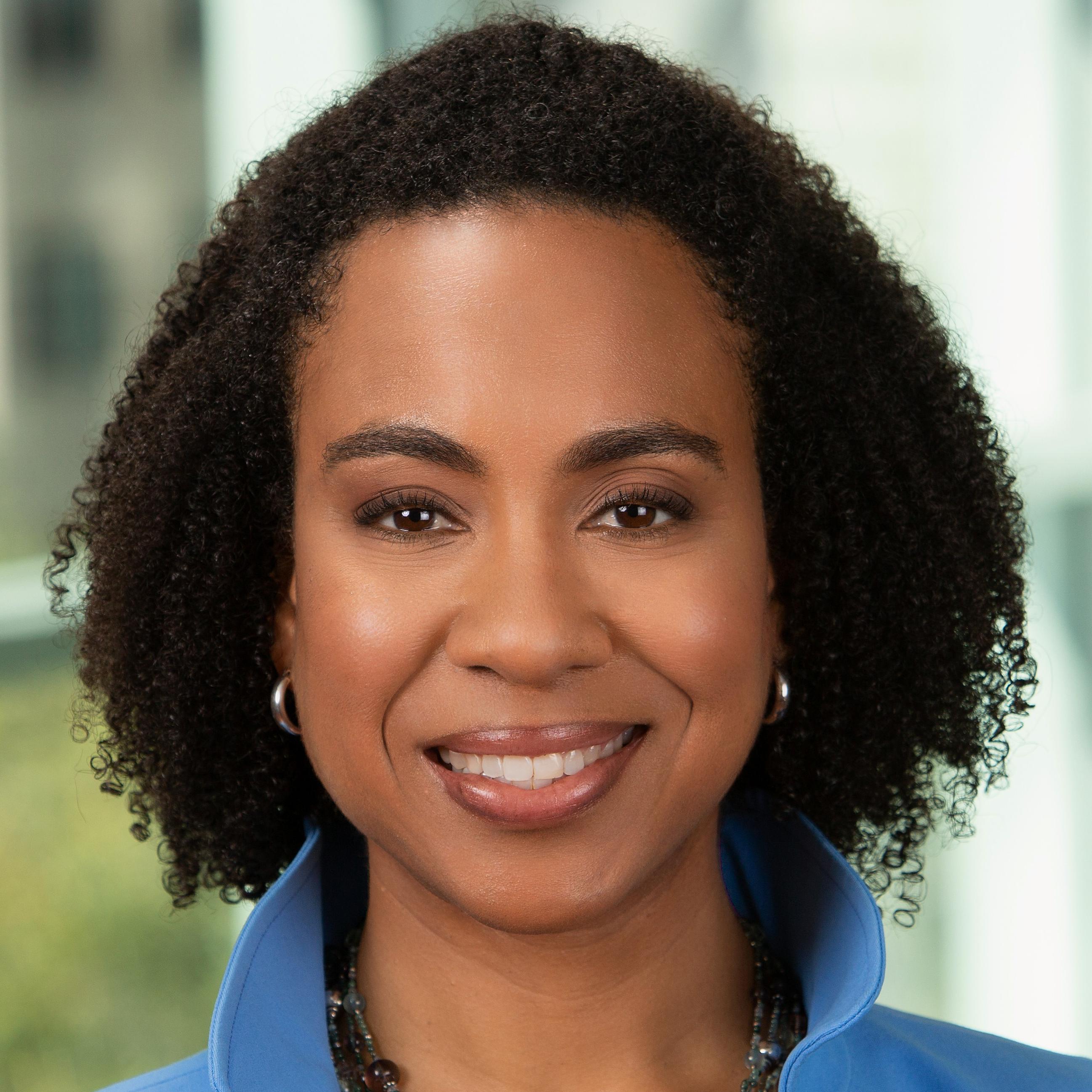 i enjoy connecting with praxis fellows...
about how to structure activities