David M. Bailey believes that the Church should lead by example in cross-cultural engagement and reconciliation. He’s the founder and executive director of Arrabon, a ministry that equips and empowers Christians to be effective in the ministry of reconciliation. David is an active speaker, consultant, and strategist for many national organizations about cultural intelligence and culture-making. He is the co-author of the Race, Class, and the Kingdom of God Study Series. David was named by Christianity Today as one of “The Twenty Most Creative Christians We Know” and is the executive producer of the Urban Doxology Project. He's rooted at East End Fellowship and serves as a teaching elder there. David's greatest honor in life is to be married to his wonderful and beautiful wife, Joy. 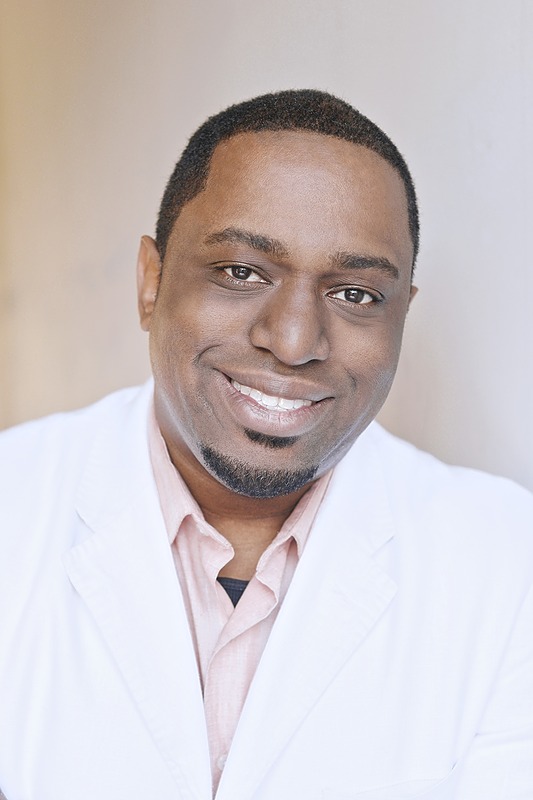