Chris Lambert is the CEO of Life Remodeled. Chris originally pursued a degree in Marketing at Indiana University with the hope of attending law school and launching a career as a land developer. A spiritual awakening during his junior year led to a passion to follow Jesus, and Chris eventually followed a call to Fuller and Gordon-Conwell seminaries, where he earned his MDiv and Doctorate in Preaching. In 2007, he and his wife helped a Liberian village raise the necessary resources for a well, farm animals and a new school building. Upon returning to the US, Chris founded a church called Ekklesia, and in 2010 he started Life Remodeled. 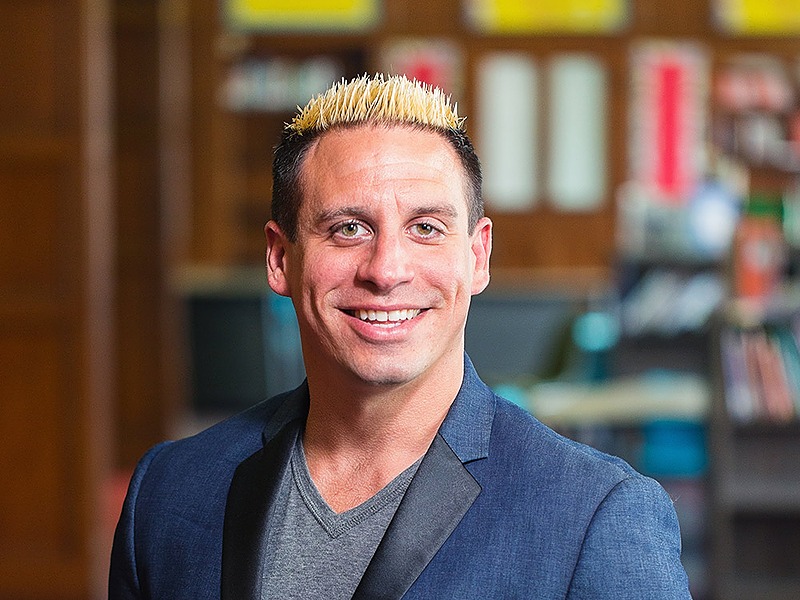 i enjoy connecting with praxis fellows...
on cultivating leadership teams with high levels of accountability/commitment/clarity/camaraderie/shared decision-making, as well as stewarding white privilege to increase equitable and sustainable opportunities for people of color in the US.