Chris Crane is the Co-Founder & Chariman of Edify, a nonprofit social enterprise that makes small business loans to Christ-centered schools educating impoverished children in Africa and Latin America. Previously, Chris served as CEO of Edify for 8 years, and prior as President/CEO of Opportunity International, the world’s largest faith-based microfinance organization.

In 1992, Chris acquired COMPS InfoSystems, Inc. and served as its President and CEO until he sold the company in 2000. Under his leadership, COMPS grew from a small, print-based publishing firm to an electronic database publisher of 420 employees, acquiring 13 other companies along the way, and going public (IPO) in 1999. Chris was awarded the Ernst & Young Entrepreneur of the Year Award in San Diego. He earned an MBA from Harvard Business School. 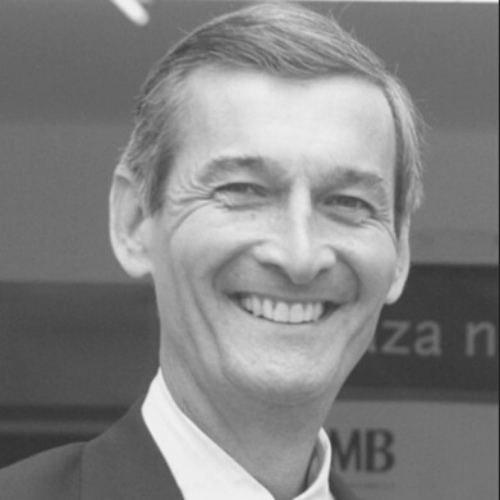 i enjoy connecting with praxis fellows...
on pressing issues they are facing because, by God’s grace, my advice may help Fellows avoid mistakes and take advantage of opportunities.