As Managing Director of Legacy Venture, Ben Choi manages over $2B in philanthropic capital invested in premier venture capital firms. Previously, Ben was an early stage VC, startup founder, and tech executive. Despite (or perhaps due to) his Computer Science training at Harvard, he has never professionally written code, but holds out hope for his three sons to do so one day. 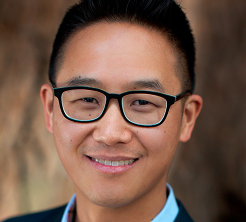