Victor Boutros is the CEO of the Human Trafficking Institute and previously served as a federal prosecutor in the Justice Department’s Human Trafficking Prosecution Unit and trained law enforcement from different parts of the world on how to investigate and prosecute human trafficking. He is co-author with Gary Haugen of The Locust Effect: Why the End of Poverty Requires the End of Violence (Oxford Press). Drawing on real-world cases and extensive scholarship, The Locust Effect paints a vivid portrait of the way broken justice systems in developing countries have spawned a hidden epidemic of modern-day slavery and everyday violence that is undermining vital investments in poverty alleviation, education, and human rights. The Locust Effect is a Washington Post bestseller that has been featured by the New York Times, The Economist, the Today Show, Forbes, the BBC, and other media outlets. In 2016, Boutros and Haugen received the Grawemeyer Prize for Ideas Impacting World Order, awarded annually to the authors of one book based on originality, feasibility and potential for significant impact. Boutros is a graduate of Baylor University, Harvard University, Oxford University, and the University of Chicago Law School. 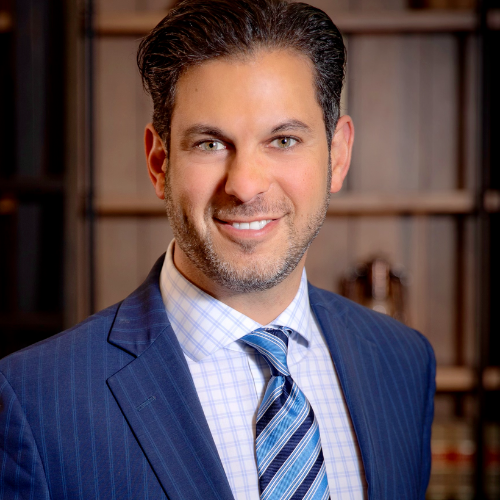