Todd Deatherage is Co-Founder and Executive Director of Telos. Previously, Todd spent sixteen years in the legislative and executive branches of the US government, including six years at the US State Department in the Administration of President George W. Bush, and as Chief of Staff to US Senator Tim Hutchinson (AR). He is a graduate of the University of Arkansas and began his career as an educator. He is married to Judi and the father of four children, Abigal, Zachary, William and Anna. 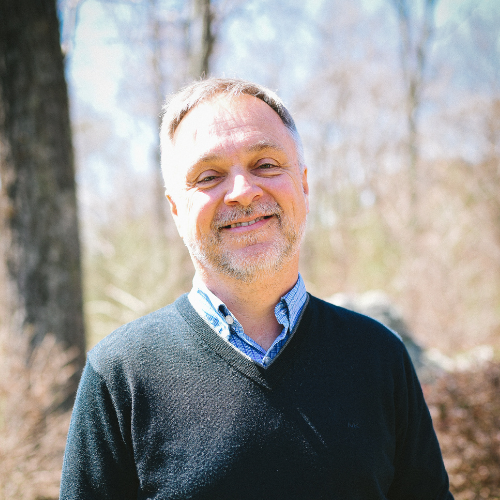