Turaco
Ted Pantone has transitioned out of Mango Fund.

Ted Pantone is a social entrepreneur and a challenger. Ted is passionate about community, great ideas, and healthy approaches to serving the world’s poor. For the past decade, Ted worked and mostly lived in East Africa, building and launching businesses and nonprofits. He is a strong operational and strategic leader who has managed 400+ people and invested in 60+ businesses. He even launched the first Pizza Hut in Uganda as the franchisee. Ted and his rock star wife, Brekly, live in Nairobi, Kenya with their four young children, Charlotte, Andrew, John, and Savannah. He is a business graduate of The King’s College in New York City, though his home base in the US is now in Atlanta, Georgia. 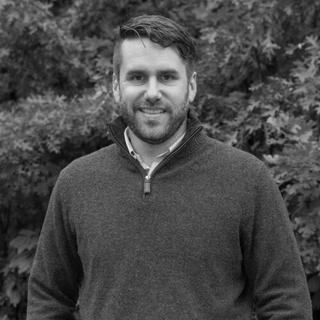