Taylor Bruce is the CEO and Editor of Wildsam Field Guides. Taylor oversees all creative direction, as well as sales strategy and brand partnerships. Taylor studied writing at Vanderbilt University, and, after, wrote freelance for magazines such as Men’s Journal and National Geographic Adventure, among others. He took an editor’s post at Southern Living in 2007. After an MFA in Fiction at Brooklyn College, Taylor worked as a verbal strategist at Interbrand in New York. He launched Wildsam simultaneously, publishing the first of 12 field guides in October 2012. Taylor lives in Austin, Texas, with his wife, Robin, and son, Booker. 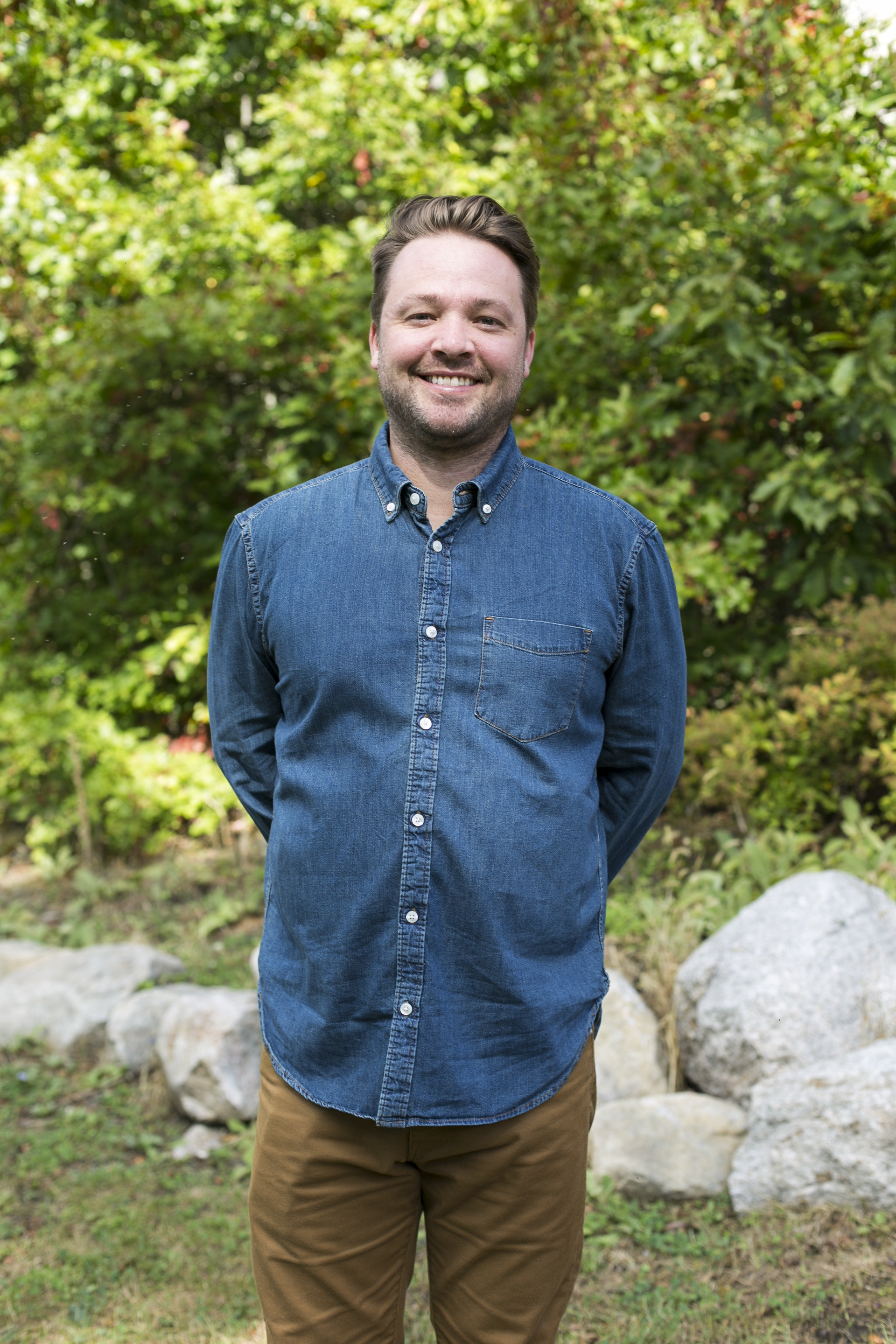