Shawn Boyer is the Founder and CEO of goHappy Labs. Prior to goHappy Labs, Shawn founded and was CEO of Snagajob, the nation’s largest marketplace for hourly workers and employers, from 2000-2013 and then Chairman of the Board through 2015. Snagajob now has over 90M members and works with over 500K employer locations, and under Shawn’s leadership was named to Fortune Magazine’s “Great Place to Work Best Small & Medium Workplaces” list for eight start years, with five top 10 finishes and a #1 ranking in 2011, while simultaneously being on the Deloitte & Touche’s Fast 500 for five straight years. Shawn led Snagajob through multiple funding rounds with premier VC firms totaling over $40M. In 2008, Shawn was named National Small Business Person of the Year by the U.S. Small Business Administration. He lives in Richmond, VA with his wife and three kids. 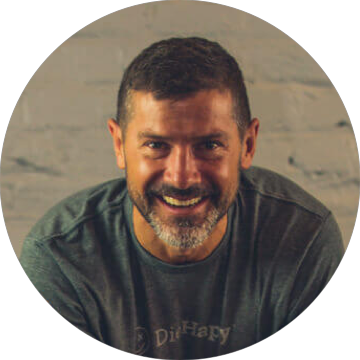