Sam created Regenesys BPO in the Philippines in reaction to stories of human trafficking there. He spent six years as an engineer in the Australian mining industry, then completed his M.B.A. at Melbourne University and began working in banking, where he specialized in operations, risk, and technology across top-tier banks including JPMorgan and Deutsche Bank. He moved to the Philippines eleven years ago and four years later, he was inspired to explore how technology-based jobs can transform the lives of survivors. He works alongside his wife Mindy. His children, Benjamin and Grace plus cat Oreo are constant reminders that balance is needed in life. 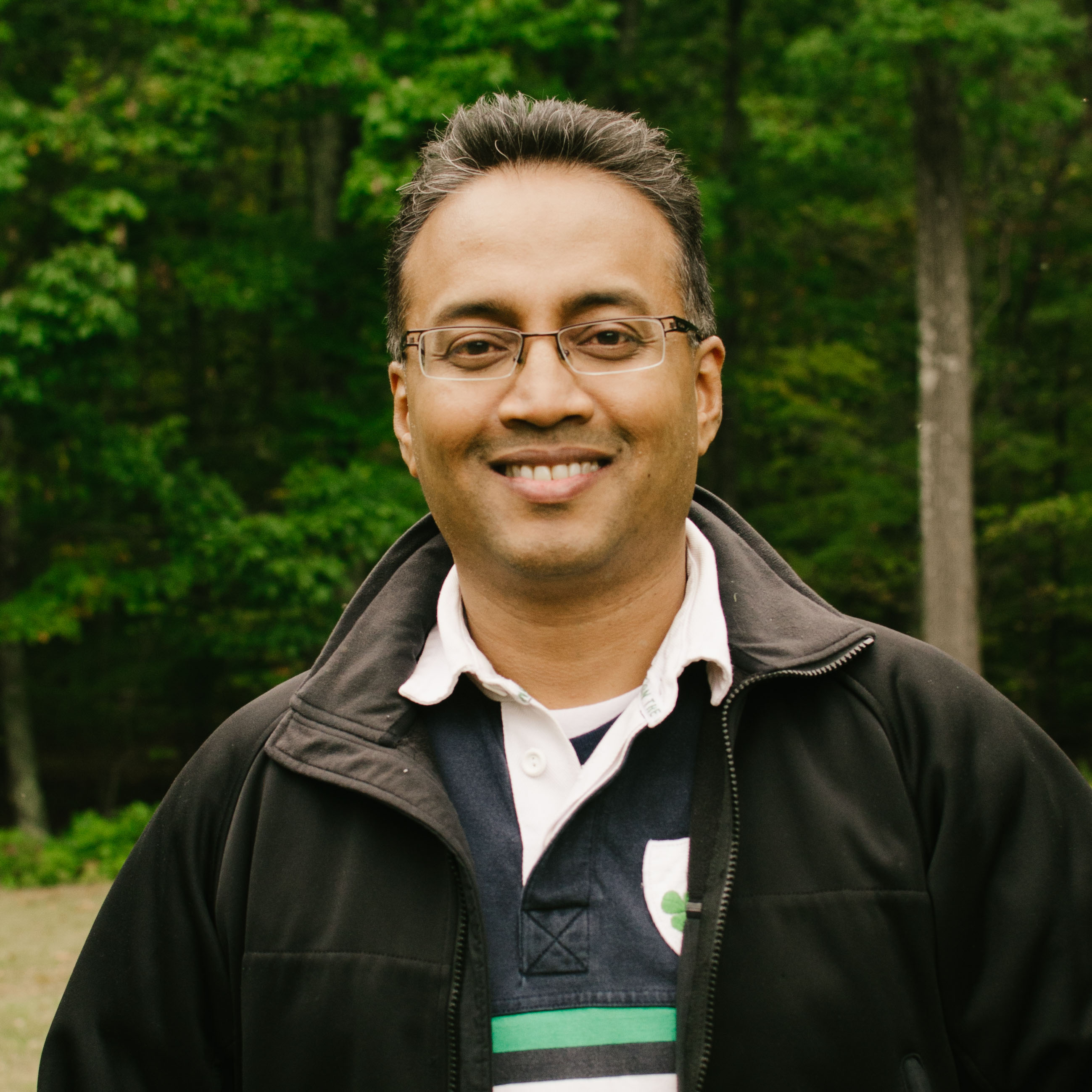