Oye Waddell is the Founder & CEO of Hustle PHX, where he is fueled by his visionary style of leadership and the belief that all people have dignity. Oye’s long track record in urban education and entrepreneurship created a passion for him to see urban communities in North America transformed through business. In addition to Hustle PHX, Oye also serves as a pastor at his church and as a partner of the Hustle Real Estate Investment Fund, which is designed to serve as a pathway to homeownership for low income individuals. Oye attended the University of Washington on a full athletic football scholarship. He later earned his MPA from the University of Southern California and MEd from Arizona State University. Oye, his wife Crys, and their four young children - Chariot, Clover, Crescent, and Oye II - currently reside in Phoenix, Arizona. 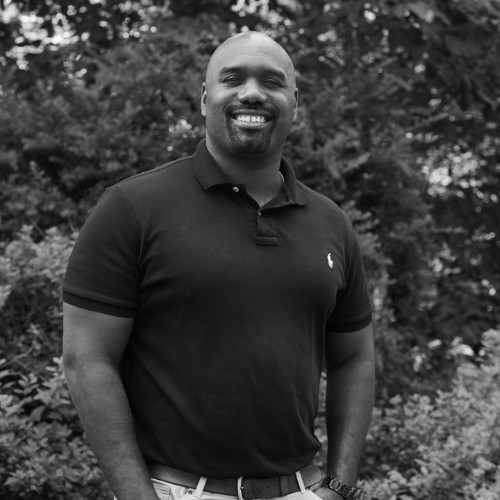