Morgan Perry is an independent film producer and director. She has spent the past twelve years working on documentaries that primarily focus on preventing sex trafficking and exploitation and supporting our nation's most vulnerable youth. She is best known for the documentaries SEX+MONEY: A NATIONAL SEARCH FOR HUMAN WORTH (2011) about domestic minor sex trafficking, LIBERATED: THE NEW SEXUAL REVOLUTION (2017, acquired by Netflix) examining today’s young adult hookup culture and the alarming normalization of sexual violation, and BEYOND FANTASY (2021, represented by Submarine Entertainment) exposing how far the porn industry is pushing the boundaries of legality to create provocative content, and at what cost. Morgan has been interviewed about her work by CNN, NBC, Christianity Today, Relevant Magazine, and more. In 2012 she received a Certificate of Recognition from the United States Department of Justice for her contribution towards resource development for front-line responders to sex trafficking victims. Currently, Morgan is producing and directing the first feature-length documentary to deep dive into the reform of the U.S. foster care system, WAITING TO BELONG (working-title). 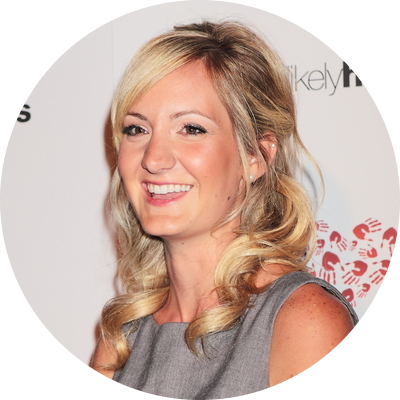