Mimy Mudekereza is the Co-Founder & Director of Health Programs of Amani Global Works. She is also a nurse practitioner in the Emergency Department at New York Presbyterian Hospital / Columbia University Medical Center. Previously, she was the Administrator & Manager of Ifendula Hospital in the Eastern Democratic Republic of Congo where she managed finance, human resources, development, operations, and community initiatives. During her graduate studies in the Democratic Republic of Congo, Mimy was the President of Catholic Students and President of the Economic Forum. She has spoken at various national and international events, including the 2006 International Prayer for Peace in Washington DC, about the role of women in peace and development in the Great Lake Region of Africa. 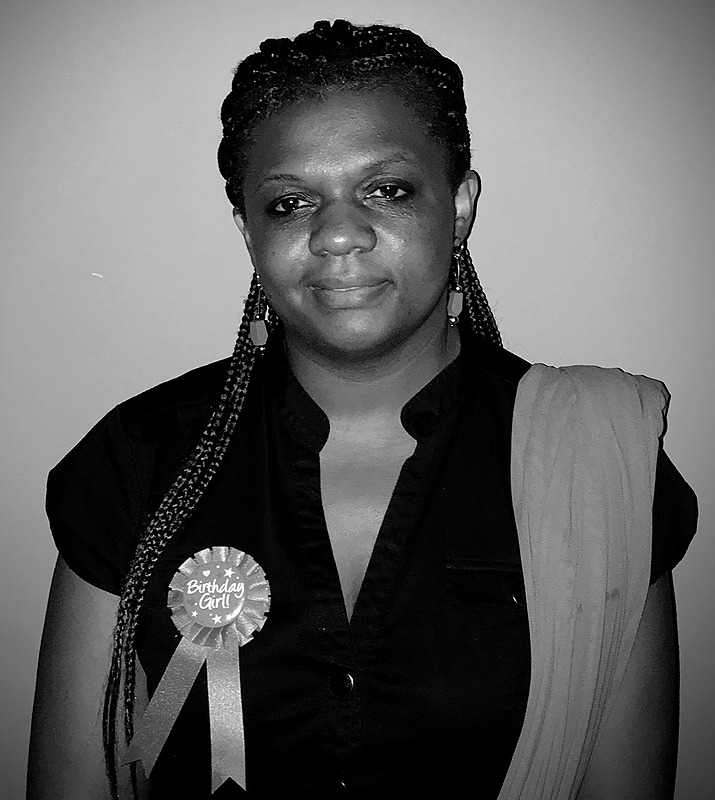