Public Square Strategies
Michael Wear has transitioned out of AND Campaign.

Michael Wear is a leading strategist, speaker and practitioner at the intersection of faith, politics and public life. He has advised a president, as well as some of the nation’s leading foundations, non-profits and public leaders, on some of the thorniest issues and exciting opportunities that define American life today. He has argued that the spiritual health and civic character of individuals is deeply tied to the state of our politics and public affairs. As one of President Obama’s “ambassadors to America’s believers” (Buzzfeed), Michael directed faith outreach for President Obama’s historic 2012 re-election campaign. Michael was also one of the youngest White House staffers in modern American history: he served in the White House faith-based initiative during President Obama’s first term, where he led evangelical outreach and helped manage The White House’s engagement on religious and values issues, including adoption and anti-human trafficking efforts. Today, Michael is also the founder of Public Square Strategies LLC, a sought-after firm that helps religious organizations, political organizations, businesses and others effectively navigate the rapidly changing American religious and political landscape.  Michael previously served as Chief Strategist and member of the executive team for the AND Campaign, and is the co-author of Compassion and Conviction: The AND Campaign’s Guide to Faithful Civic Engagement, alongside Justin Giboney and Christopher Butler. Michael’s first book, Reclaiming Hope: Lessons Learned in the Obama White House About the Future of Faith in America, offers reflections, analysis and ideas about role of faith in the Obama years and how it led to the Trump era. In 2020, Michael was the co-author, alongside Professor Amy Black, of a major report on “Christianity, Pluralism and Public Life in the United States” that was supported by Democracy Fund. He also writes for The Atlantic, The New York Times, The Washington Post, Catapult Magazine, Christianity Today and other publications on faith, politics and culture. Michael is a Senior Fellow at The Trinity Forum, and he holds an honorary position at the University of Birmingham’s Cadbury Center for the Public Understanding of Religion. Michael and his wife, Melissa, are both proud natives of Buffalo, New York. They now reside in Northern Virginia, where they are raising their beloved daughter, Saoirse. 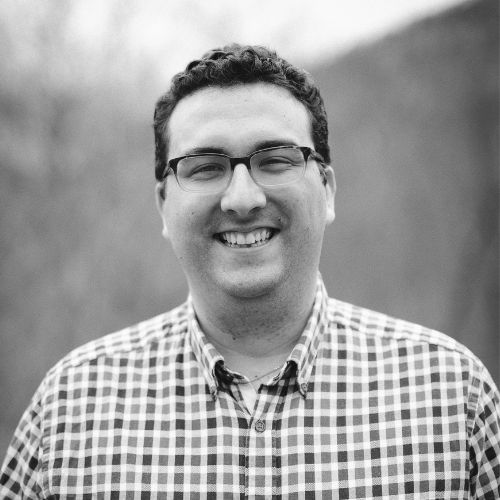