In 2007, Justin Miller co-founded CARE for AIDS as a junior at Vanderbilt University. Despite being a full-time college student, he raised over $250K to open and operate four centers in Kenya for men and women living with HIV/AIDS. He became the Executive Director in September 2009 and has since helped the organization grow to 87 centers, 240 employees, and over 30,000 families served. Justin received a Bachelor of Science from Vanderbilt University in Economics and Human and Organizational Development. He received his Masters of Business Administration from Goizueta Business School at Emory University. Justin and his wife of 12 years, Lindsay, along with 7-year-old daughter, Addie, 4-year-old son, Logan, and 2-year-old son, Finn, live in Atlanta, GA. Justin serves on the boards of his alma mater, Landmark Christian School, and Leadership International. 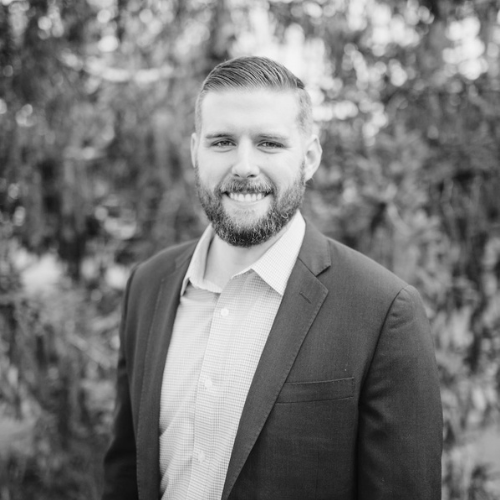