Josh Chambers has transitioned out of Earmark.

Josh Chambers is Co-Founder, CEO & CPO of Earmark, a mobile app that helps people spend money on things that really matter to them and skip the stuff that doesn’t. Prior to starting Earmark, Josh led global strategy for Reebok across digital and traditional media as the director of strategy at Tribal DDB NYC. During that time, his global peers voted him one of 2010’s “Awesome Advertising Strategists.” Josh's background as a Google Analytics consultant, web designer, brand planner and front-end developer uniquely positions him to uncover human insights, translate them into product development, and quickly test engagement. Josh has built products and brands for the likes of Reebok, PUMA, IMG, Advil, Centrum and Viacom. He studied international development at Calvin College. 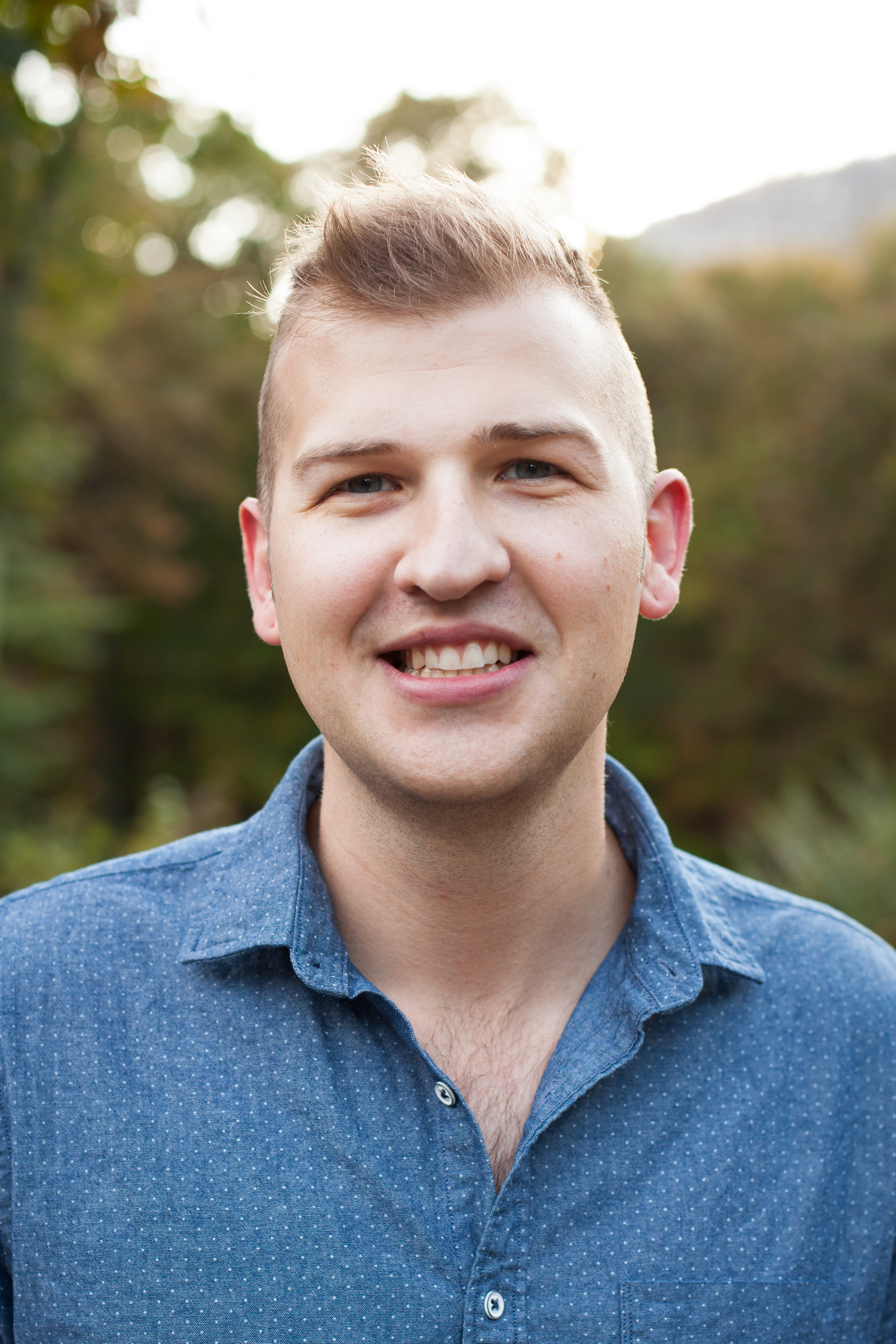