​John Richmond is Co-Director and Co-Founder of Human Trafficking Institute. He previously served as a federal prosecutor in the U.S. Department of Justice’s Human Trafficking Prosecution Unit and as an expert on human trafficking for the United Nations. He was named one of the "Prosecutors of the Year” by the Federal Law Enforcement Foundation and twice earned the Department of Homeland Security’s Outstanding Investigative Accomplishments in Human Trafficking Award. John co-designed the advanced human trafficking curriculum for federal agents and has traveled internationally to help foreign governments improve their anti-trafficking programs. He has taught Human Trafficking Law at Vanderbilt University School of Law and is a regular contributor to the Storyline blog. John served as the US Trafficking in Persons Ambassador, the highest position in the US government related to human trafficking. That position required him to the leave the Institute for a season of public service. He is a graduate of Wake Forest University School of Law and the University of Mary Washington. 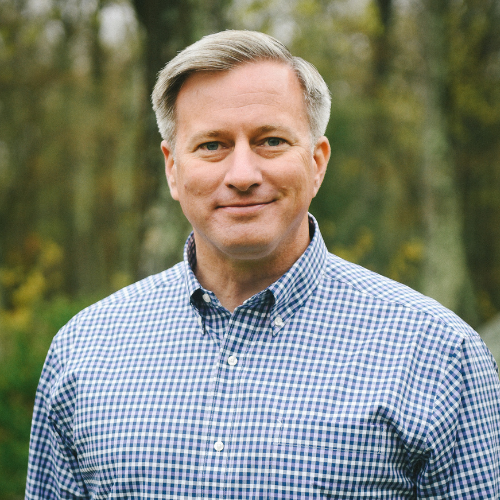