Adventure Homes
Joe Baker has transitioned out of Save The Storks.

Joe Baker is the co-founder and CEO of Save the Storks. His life-long entrepreneurial spirit has made him successful in many endeavors, but his true passion lies in the pro-life movement. Upon founding Save the Storks in 2011, Joe and his wife, Ann, began touring the country with the vision of placing mobile medical units (Stork Buses) in every major city. The first paid employee was hired in 2013 – the year after the first Stork Bus landed. As of September 2015, there were 21 team members at Save the Storks, 18 Stork Buses on the road, and another 12 under contract. With Save the Storks’ unprecedented growth rate, Joe is launching new initiatives that will continue to serve pregnancy centers and help sustain Save the Storks’ primary mission. Joe and Ann are avid rock climbers and enjoy living in beautiful Colorado. They are having the time of their lives hiking and exploring with their new little boy Samuel Adventure. 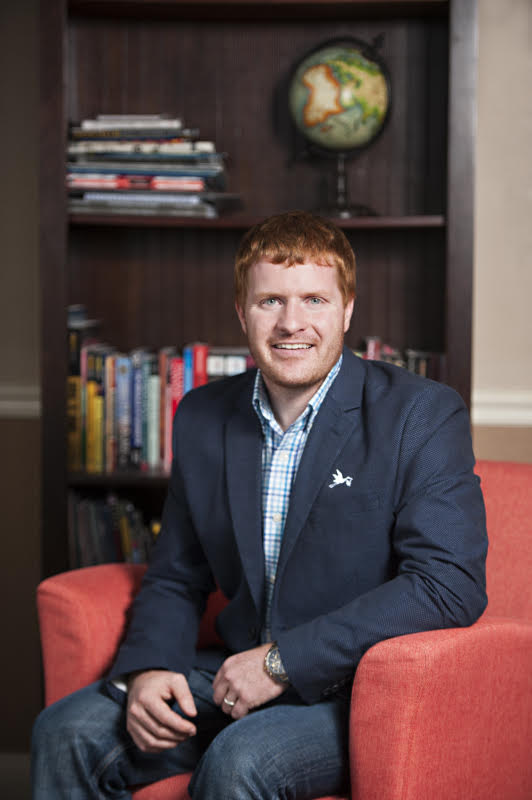