Jesse Sullivan is the founder and CEO of Alter. Jesse previously led a counterinsurgency team in the deadliest district of Afghanistan, where he earned the NATO service award. He was named CNN's “Most Intriguing Person of the Day" for his earthquake relief efforts with the Haitian Ambassador. Jesse launched two academies for entrepreneurship in South America, and designed Bhutan's first impact investment fund. Jesse's priorities in life are faith, family, and service, and his greatest joys are his wife and three girls. He has a Master's from Oxford University in Global Governance and an MBA from Stanford University. 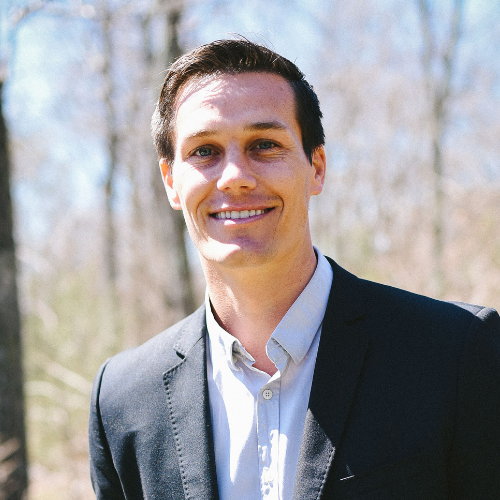