Jenny McGee is the Founder and CEO of the Starfish Project, a social enterprise dedicated to restoring hope to trafficked and exploited women. The organization operates in three cities in Asia and also has an office in the United States. Starfish Project is both a fully self-sustaining jewelry business and a charity. Jenny was named the 2015 Social Entrepreneur of the Year by the Kering Foundation in the country where she works. Jenny also serves on the senior leadership team of an international organization offering support to expats living in Asia. In the past, Jenny served as the chief representative of Alpha Communities International. 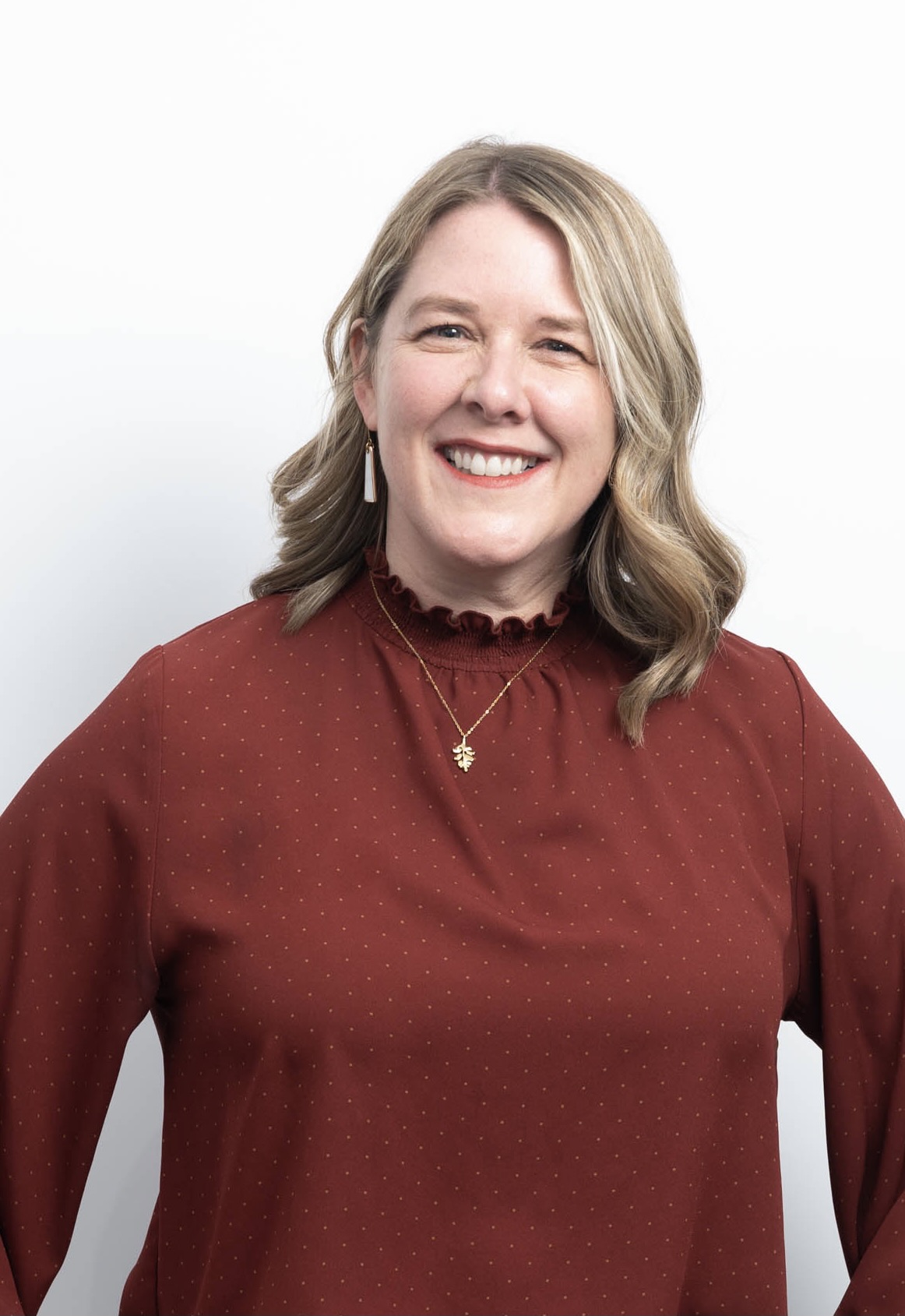