Jason Law has transitioned out of 1Mission.

Jason is the founder and CEO of 1MISSION, a community development organization giving people in poverty the opportunity to earn a house by serving their community. Since 2008, 1MISSION has built over 900 houses throughout Mexico, El Salvador, and Nicaragua, with house recipients completing more than 180,000 hours of community service.He’s also the co-founder of Mission Create, which provides social entrepreneurs and nonprofits with incubation and back-office support. Since 2012, Mission Create has launched over 90 nonprofits and raised over $6.5m in charitable gifts.Just after college, Jason fulfilled his dream of becoming a professional firefighter/EMT in Scottsdale, Arizona. At the same time he started Trinity Landscape, which became one of the fastest-growing landscaping companies in Arizona. He left his career as a firefighter to co-found 1MISSION with his wife, Tina, in 2008.Jason is a thought leader who speaks regularly on poverty alleviation, social entrepreneurship, nonprofits, and leadership. He serves on the board of the Global CHE Network, representing 500+ nonprofits around the world focused on serving the physical and spiritual needs of people. Jason lives in Phoenix with his wife and their four children. 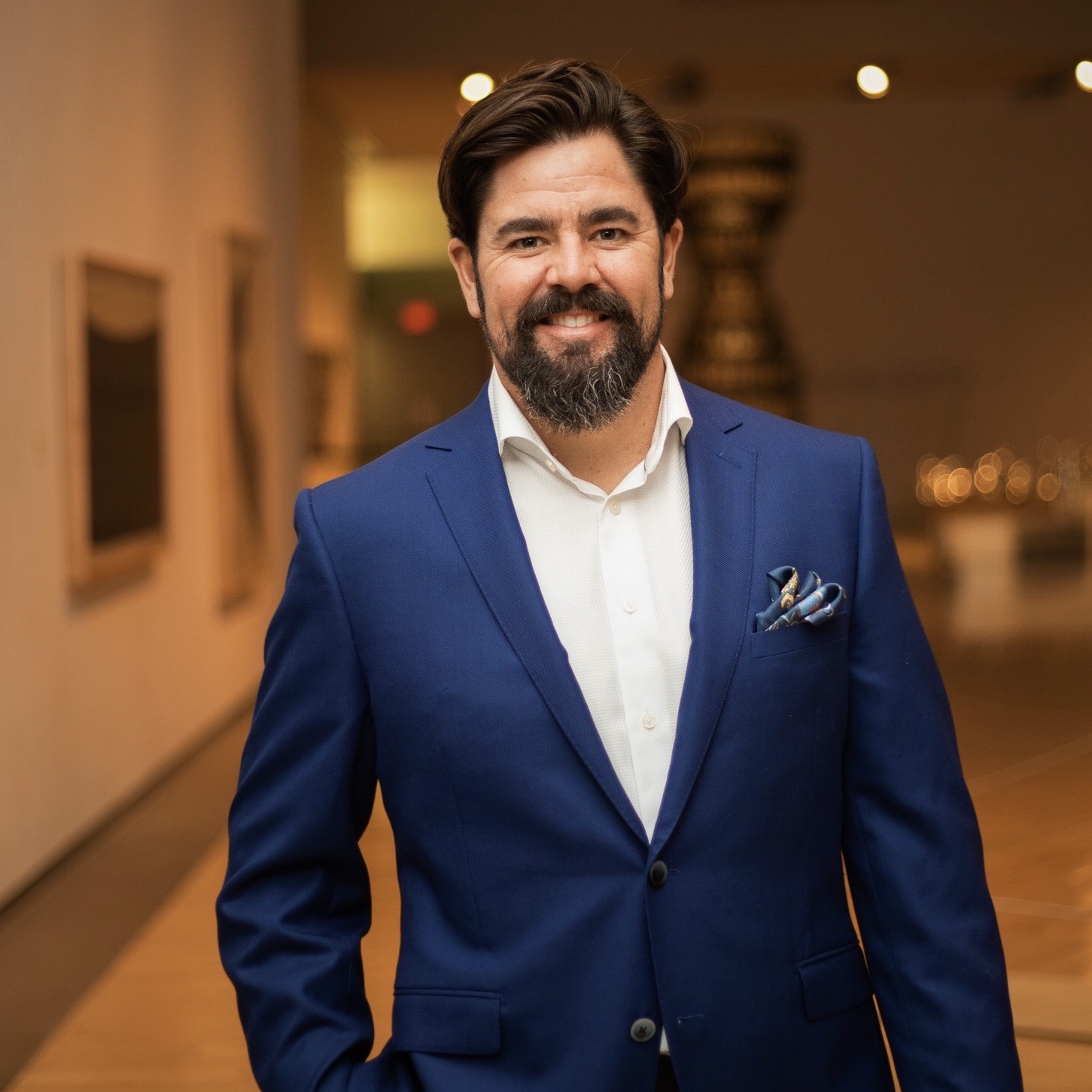