Janie Russell Cox is the President of CYT and has been involved with theater and performing arts since the age of four. Janie has been a part of over 160 different productions - performing, directing, choreographing, or costuming. She studied musical theater at Boston Conservatory and has also worked in film with ABC, MTV, LXD, and Invisible Children. Her true passion is for live theater and next generation training in the arts, and her daily goal in life is to love God and love people. 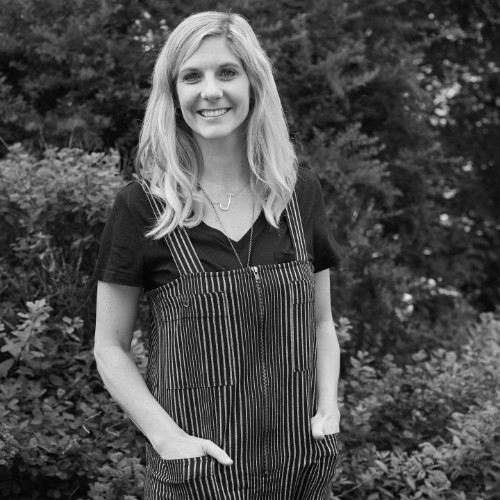