Hannah Song is President and CEO of Liberty in North Korea (LiNK). She joined in 2006 as Deputy Director, managing day-to-day operations and coordinating overseas programs, including underground shelters and refugee resettlement efforts in the United States and in South Korea. At the end of 2008, she became President/CEO, helping to re-found the organization with a new mission focused on building international support for the North Korean people, providing direct assistance to North Korean refugees, and developing long-term, people-focused strategies to accelerate positive change inside the country. Hannah regularly speaks at international fora and to the media on North Korea-related issues. Prior to joining LiNK, Hannah worked in advertising at OgilvyOne and Mindshare focusing on digital media and emerging technologies. She is a 2008 NetKAL fellow from the USC School of Social Work and a 2016 Ashoka Korea Fellow. 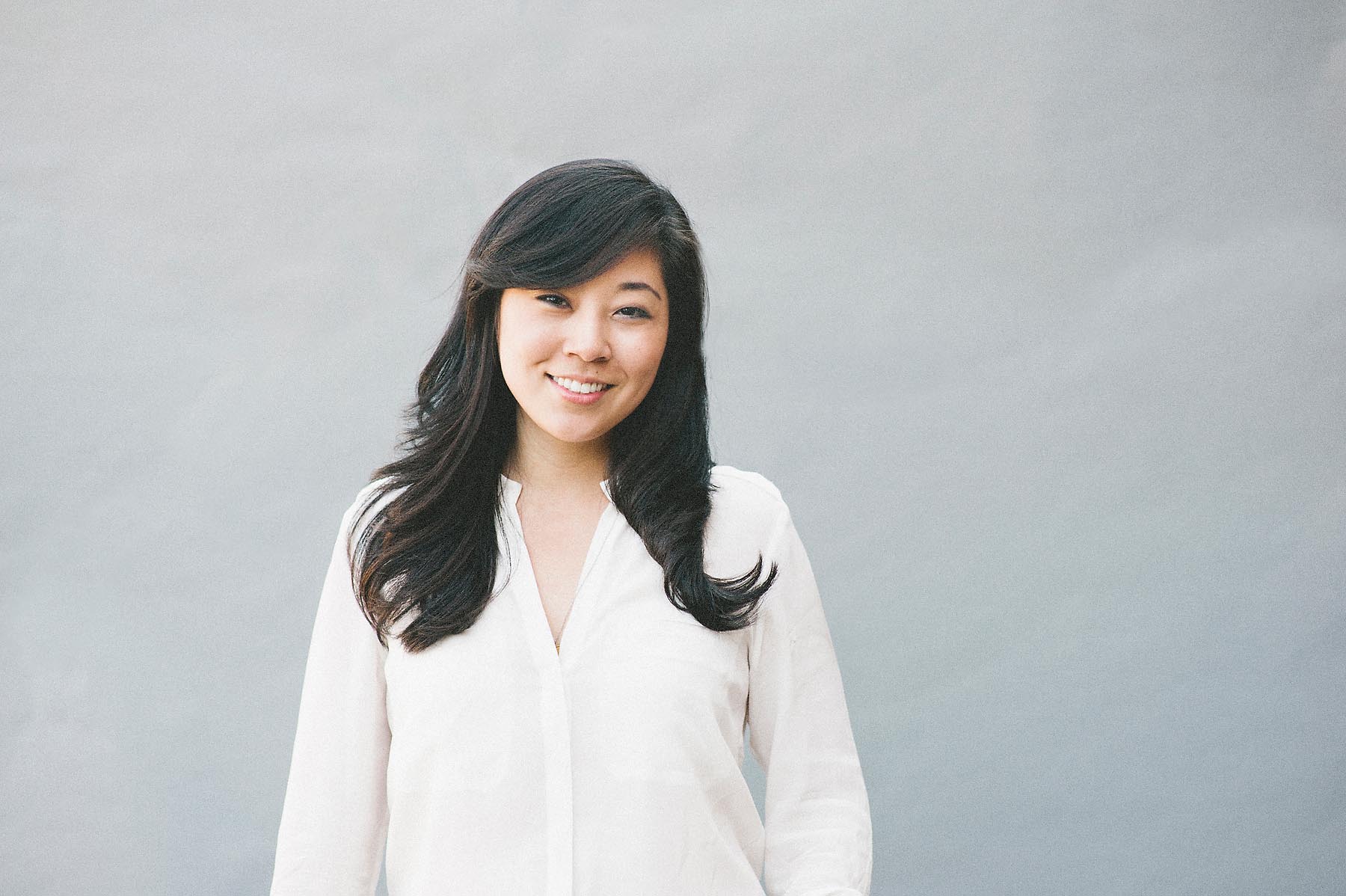