Gregory Khalil is Co-Founder and President of Telos. Before co-founding Telos, Greg lived in the West Bank in Ramallah, where he advised the Palestinian leadership on peace negotiations with Israel. Although Greg was born and raised in San Diego, California, much of his extended family still lives in Beit Sahour, a predominantly Palestinian Christian town near Bethlehem. He has lectured widely on the Middle East and has been published by the Review of Faith & International Affairs and the New York Times. Greg is a graduate of the University of California, Los Angeles and Yale Law School. He is also an Adjunct Professor in Columbia University's Graduate School of Journalism. 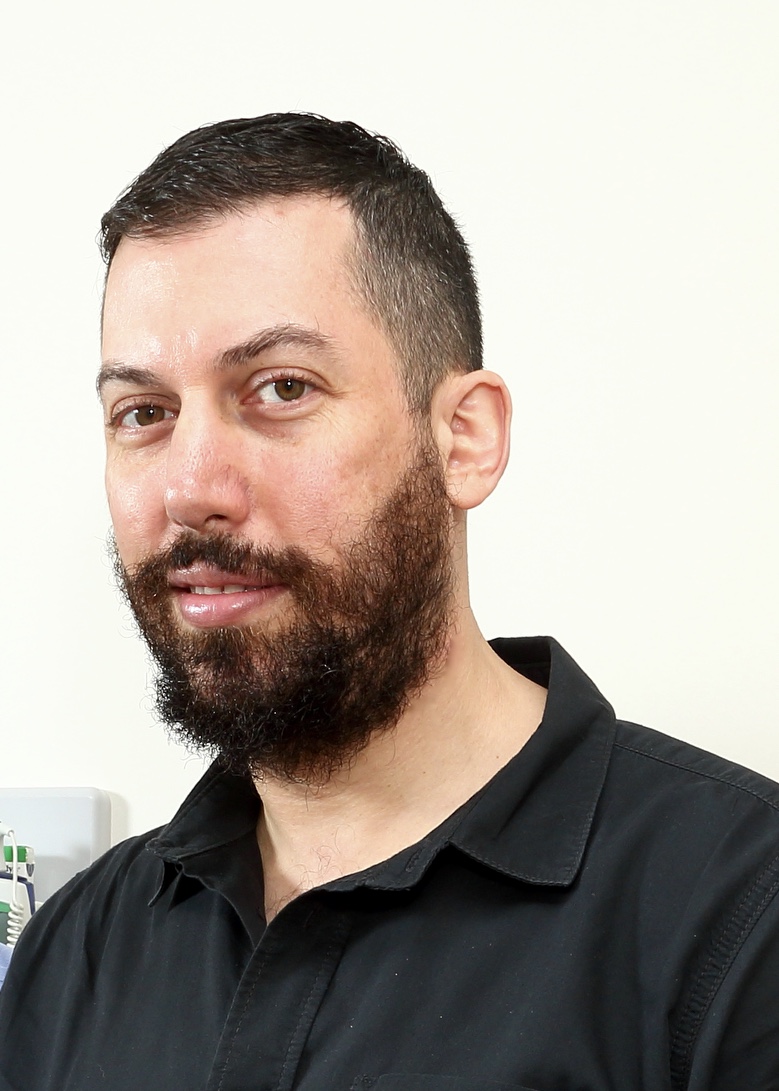