Daniel Maren has transitioned out of Hypernet Labs.

Originally from Indonesia, Daniel Maren studied computer science at Stanford University. Later, Daniel founded a solar electronics company, Dragonfly Systems, which was acquired by Sunpower Corporation in 2014. His expertise in business development and finance earned him the prestigious Forbes 30 Under 30 award. Daniel is now putting his business and computer science background to use as a cofounder of Hypernet. 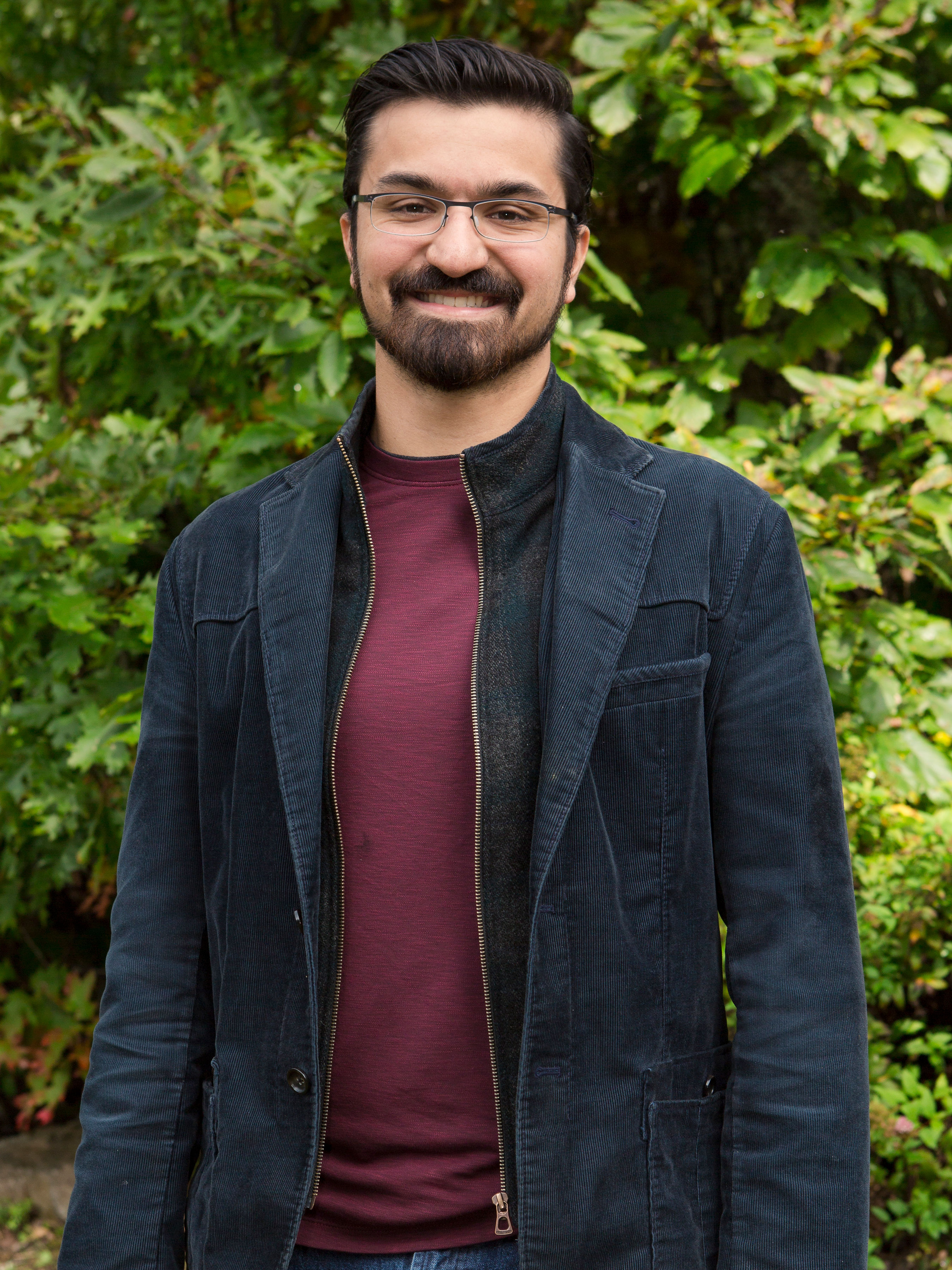